Anderson Entertainment is launching a Kickstarter campaign tomorrow to raise funding to produce the first new puppet series from the creator of "Thunderbirds" in more than 20 years. 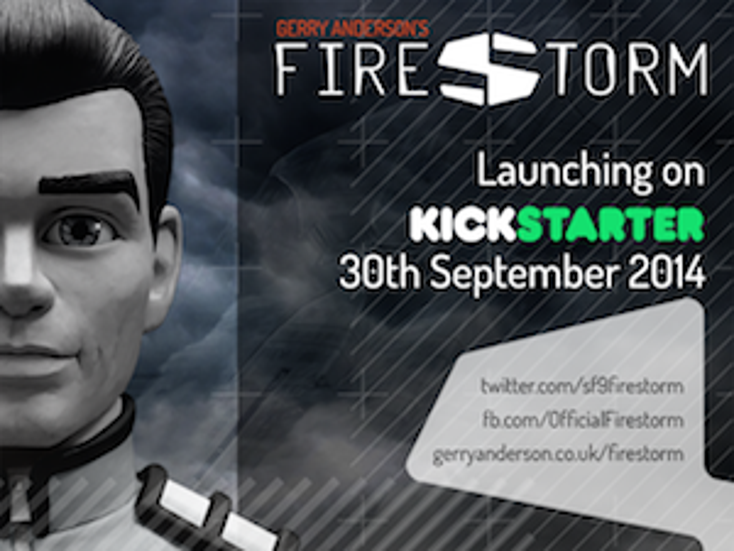 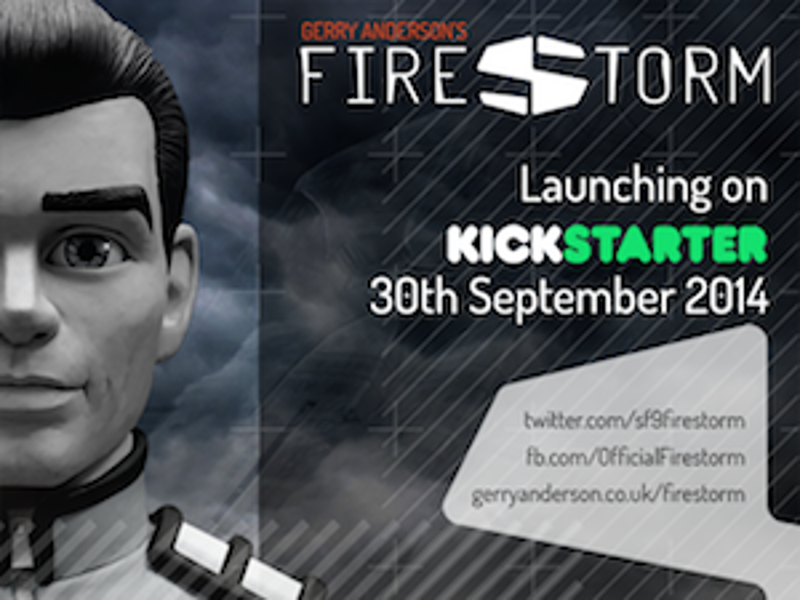 "Gerry Anderson’s Firestorm" is based on a series originally developed by Anderson and his then business partner John Needham, that  was produced as an anime series in Japan in 2003. Anderson Entertainment has gone back to the original notes, scripts and synopses for the series and redeveloped the show from those original Anderson elements.

"Firestorm" will be made in Ultramarionation–a combination of techniques key to the Gerry Anderson universe: practical effects (real explosions), physical sets and props, model miniatures and, of course, puppets.

This desire to remain true to Anderson's original production style is what has lead to the crowd-funding approach.

"We’ve showed the 'Firestorm' project to a number of distributors, channels, financiers and TV executives during its development and the response has been

fairly similar throughout–excitement at the premise, but uncertainty about the use of puppets and in-camera effects. 'Wouldn’t CGI be easier? they say. It may well be easier, but we don’t think the end product would be anywhere near as wonderful if we went down that route," reads the project's

The aim of the Kickstarter campaign is to raise enough money to fund the pilot episode of the series. 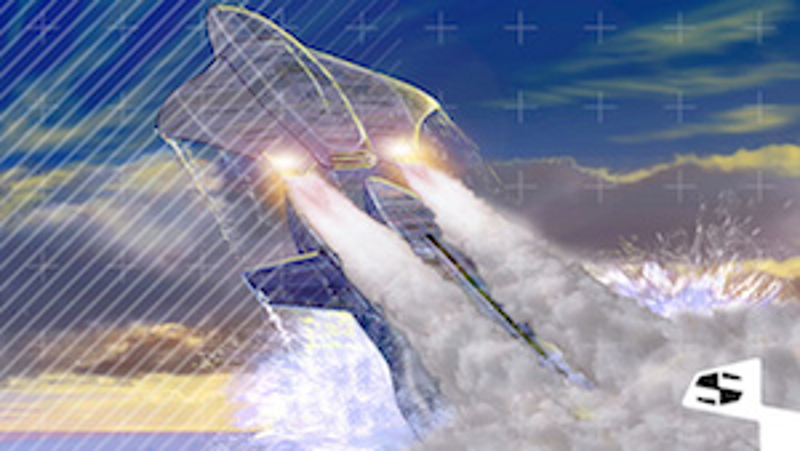