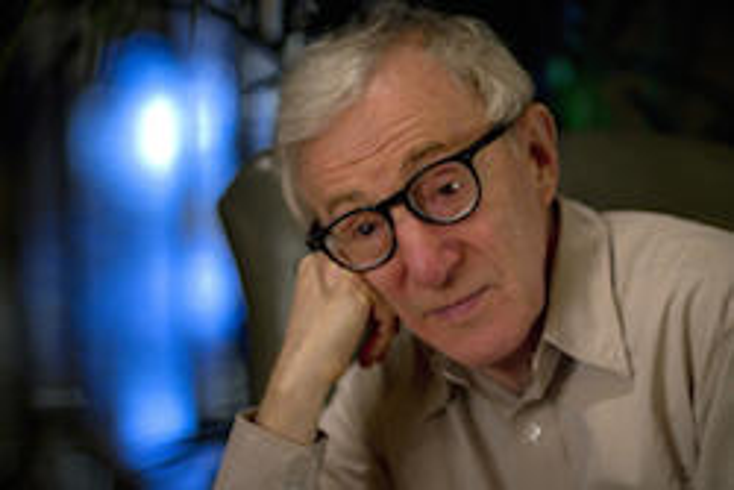 "Untitled Woody Allen Project," a half-hour series, has received a full season order and will be available to Prime Instant Video customers in the U.S., the U.K. and Germany in 2016.

“Woody Allen is a visionary creator who has made some of the greatest films of all-time, and it’s an honor to be working with him on his first television series,” says Roy Price, vice president, Amazon Studios. “From

, Woody has been at the creative forefront of American cinema, and we couldn’t be more excited to premiere his first TV series exclusively on Prime Instant Video next year.”