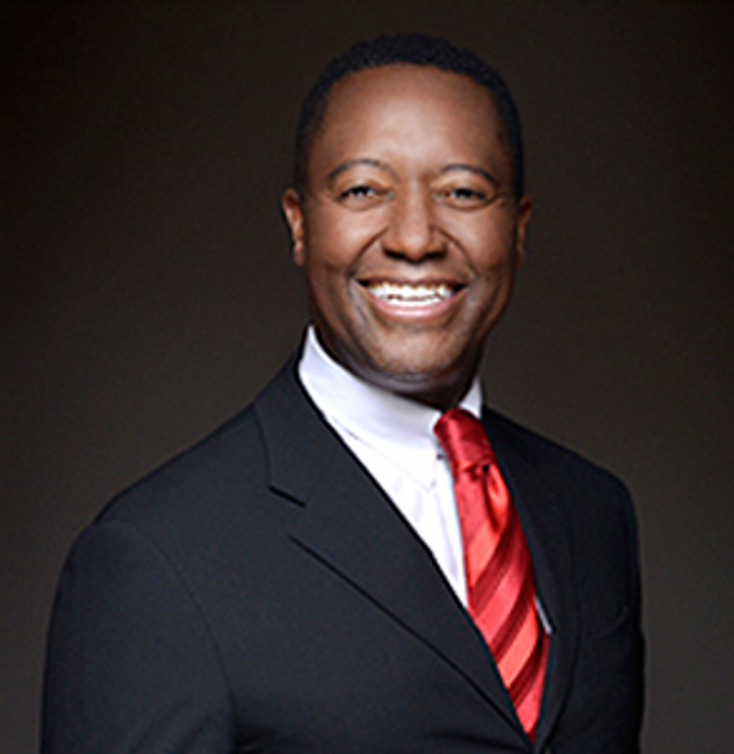 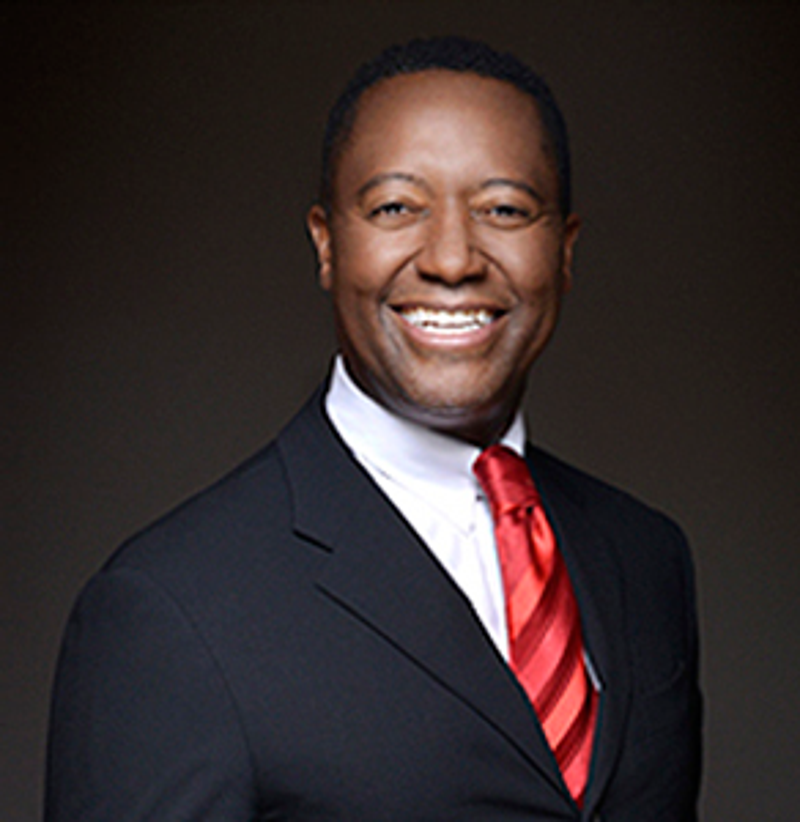 In his new role, Lewis will oversee all aspects of WBCP’s retail business development department, including the development and implementation of domestic retail business strategies as well as programs and promotions that will maximize growth opportunities across all lines of business and retail channels.

Most recently, Lewis served as general manager of WBCP U.K. and Ireland, where he oversaw all operations of the business and helped develop and executive plans across all product categories. He joined WBCP in 2006 and has held successive positions with the division as managing director of Australia, New Zealand and India as well as vice president of international

“Retail is a key pillar for our business, and Preston brings with him deep industry knowledge, experience and strong global relationships that will help shape the future of our retail business development department,” says Pam Lifford, president, WBCP. “Preston’s strategic insights and management skills will complement the seasoned sales team in place, and we are thrilled to have him on board.”