Bogdanoff has been promoted from her previous role serving as vice president. 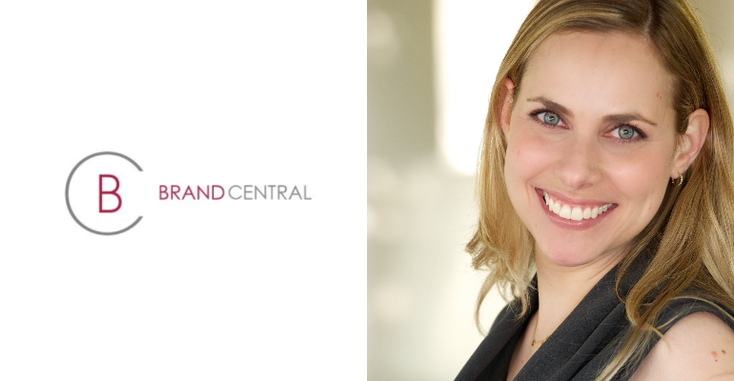 Brand Central has announced the promotion of Jodi Bogdanoff to the position of senior vice president, licensing.

Bogdanoff, who has been promoted from vice president to senior vice president, reports directly to Brand Central chief executive officer Ross Misher. In her expanded role, Bogdanoff will continue to play a prominent role in the senior leadership of the company while heading up many of the agency’s largest clients. Since joining the agency in 2012, Bogdanoff has managed major licensing programs for brands such as Johnson & Johnson, OREO, Krispy Kreme and many more.

“We continue to nurture the amazing talent we have at Brand Central, and we are proud to recognize the substantial contributions Jodi has brought to the agency and expand her role in the organization,” says Ross Misher, chief executive officer, Brand Central.