Partnership kicks off long-term platform planning for the anime service. 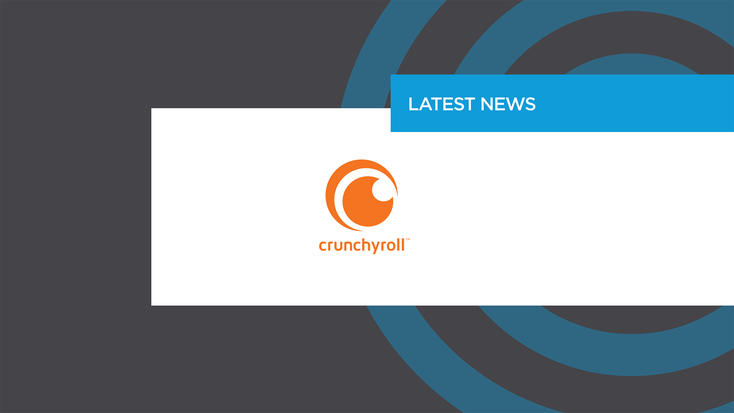 "Crunchyroll is committed to aligning with technology partners who understand the DNA of our fans – how they engage, how they enjoy and how they live and breathe anime,” says Travis Page, chief financial officer, Crunchyroll. “Having a partner like Google, that expertly knows how to use technology to enhance user interaction, will be critical in giving our fans the purpose-built experience they want. Google brings expertise to the table that immediately helps us achieve those ambitions."

the new multi-tiered partnership, Crunchyroll will work with Google as it looks to strengthen its direct-to-consumer business for scale, flexibility and audience experiences.

"As our legacy anime businesses come together under the Crunchyroll brand worldwide, this partnership helps optimize our service as we incorporate some of Google's best-in-class solutions to diversify our platform capabilities and enrich the fan experience," says Thomas Overton, chief technology officer, Crunchyroll.

"Crunchyroll continues to meet the growing demand for anime by delivering transformative and entertaining streaming experiences to audiences around the globe," says Thomas Kurian, chief executive officer, Google Cloud. "We are thrilled to partner with Crunchyroll across Google Cloud, Android and Google advertising solutions to help the company deepen relationships with subscribers and drive efficiencies across its operations."