Roi Visual&#39;s character Robocar Poli is continuing to make tracks across Asia and Europe with new activations and product partnerships. 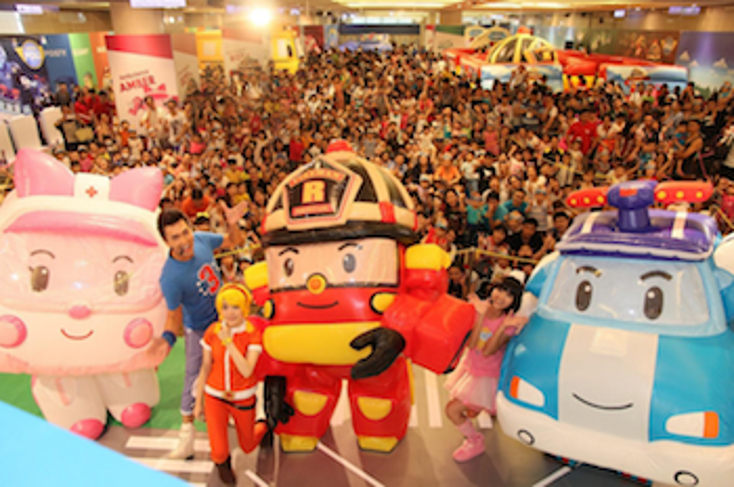 Character brand builds its fan base across Asia and Europe.

Roi Visual's character Robocar Poli is continuing to make tracks across Asia and Europe with new activations and product partnerships. 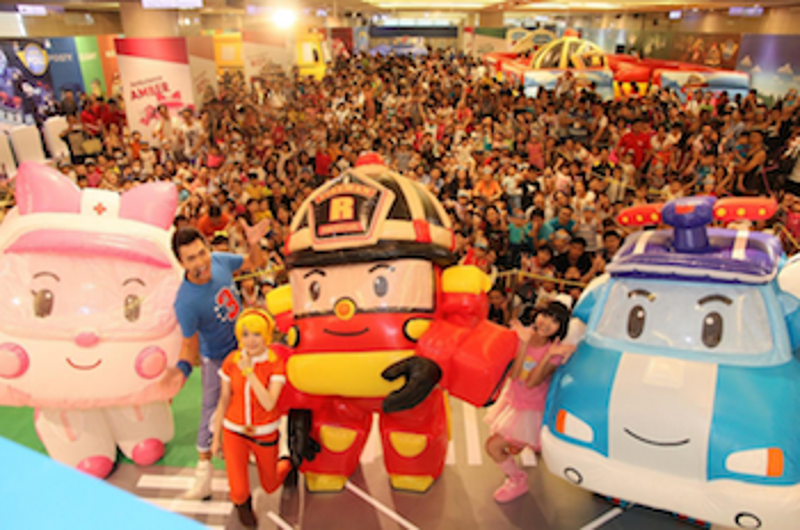 In China, the series has launched on CCTV's kids' channel and Roi Visual has signed a deal with video-on-demand service YouKu to exclusively air the spin-off series "Traffic Safety with Poli." Licensee YuYuTo opened a Poli-branded indoor theme park in Nanjing, and is planning to open two more by the end of the month. Publishing partner

. Finally, Okiz China has debuted a new line of stainless steel kids' tableware with plans to add more than 70 additional SKUs to the line in the first half of 2016.

In Singapore, the Poli live show took Takashimaya by storm in November.

Moving into Europe, a slew of new product is set to launch in France including a co-branded Poli version of the card game Mille Bornes from Dujardin, puzzles from Nathan, books from Grund and a limited edition Christmas DVD box set from StudioCanal.

In Russia, the brand's toy partner Gulliver featured four of the series' characters in an online promotion with each character touting a different theme including road safety, mental development, home security and socialization. The promotion offers educational tools for parents and an ongoing sweepstakes for a tablet. At the same time the Russian Road Safety Ministry of Internal Affairs, Hyundai Motors CIA and Poli are hosting a traffic safety-themed drawing competition.

The brand has also arrived in the Baltics with the help of Gulliver's regional division ToysLand, which has launched Robocar Poli toys at a host of retailers including Lacuks, Cenuklub, Elkor and Galerija Riga. The series will also begin airing on local television soon.

"Robocar Poli" began airing on RTL in the Netherlands this fall, and to celebrate the broadcaster hosted a special event with Spectron.