Roi Visual continues to grow the Robocar Poli brand with a burgeoning traffic safety program, as well as new product and activations worldwide. 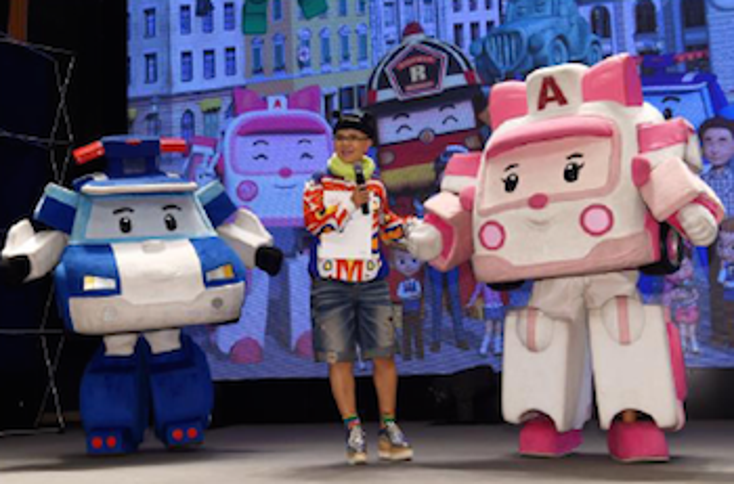 Character launches new events, products in countries around the world. 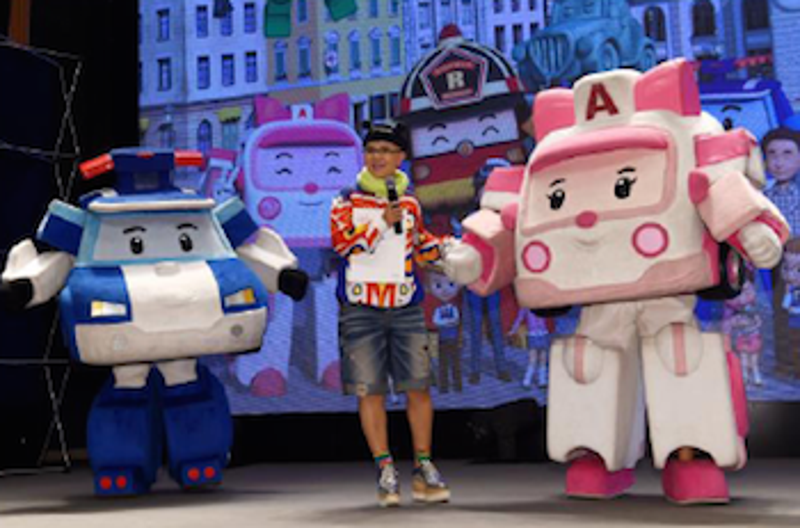 Other global news for the brand includes: