From limited film screenings to exclusive partnerships, Toho International offers fans a variety of “Godzilla”-size experiences to celebrate its 68th birthday on Nov. 3. 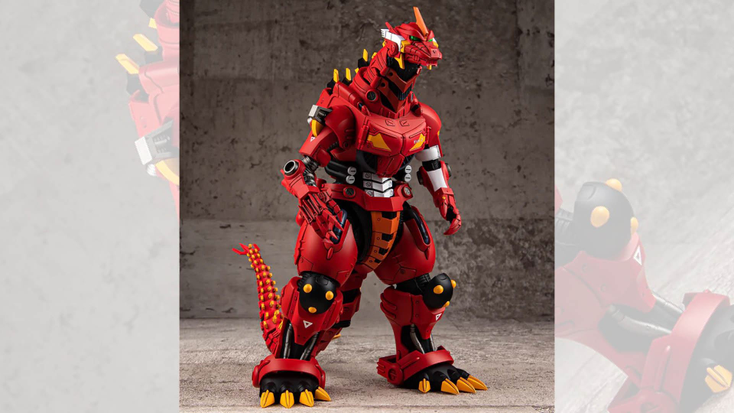 ” to life, has announced its plans for “Godzilla” Day 2022 with a slate of experiences and offerings. Honoring the King of the Monsters on November 3, fans of all things “Godzilla” will have access to first-time screenings, themed contests and exclusive gaming and food partnerships.

“Godzilla’s long history has shaped the world of pop culture and monster fandom for nearly 70 years,” says Lora Cohn, managing director, Toho International. “Godzilla means so much to generations all over the world and we’re thrilled to be partnering with incredible collaborators to honor the world’s most famed and destructive prehistoric sea monster by offering our fans a chance to participate in screenings, gaming contests and more for this year’s ‘Godzilla’ Day.”

Sixty-eight years ago on November 3, 1954, “Godzilla” appeared on the silver screen for the first time in Japan’s Gojira. Since then, more than 35 movies have

been made starring the mutated kaiju, which has resulted in a multi-billion-dollar franchise and global fandom over several decades. First conceived in Japan, “Godzilla” has been featured in stand-alone books, comics, tv series, countless lines of consumer products and more.

Fans looking to celebrate “Godzilla” Day 2022 will have access to a variety of exciting activities and offerings which include: 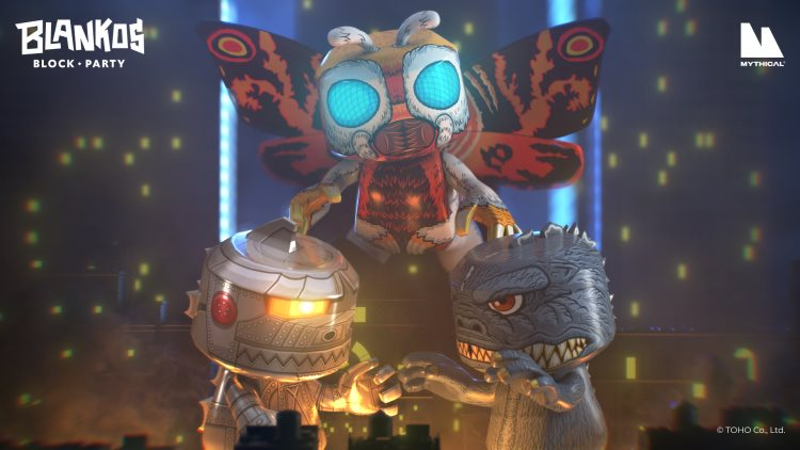 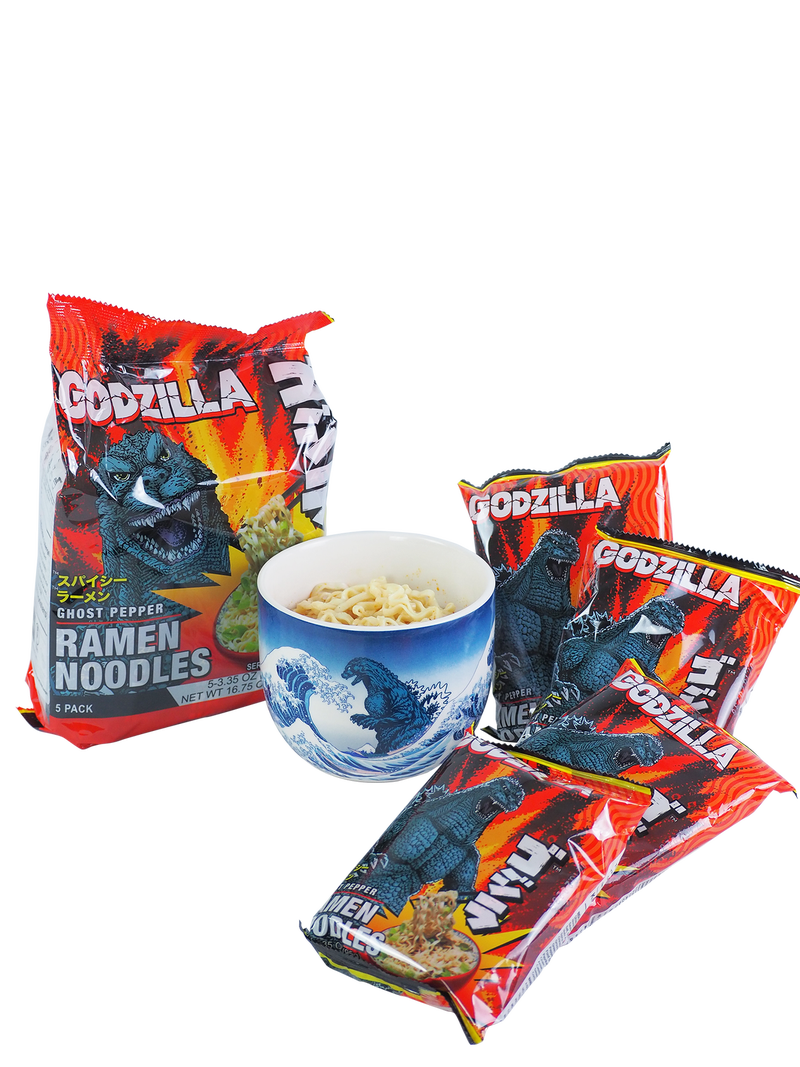 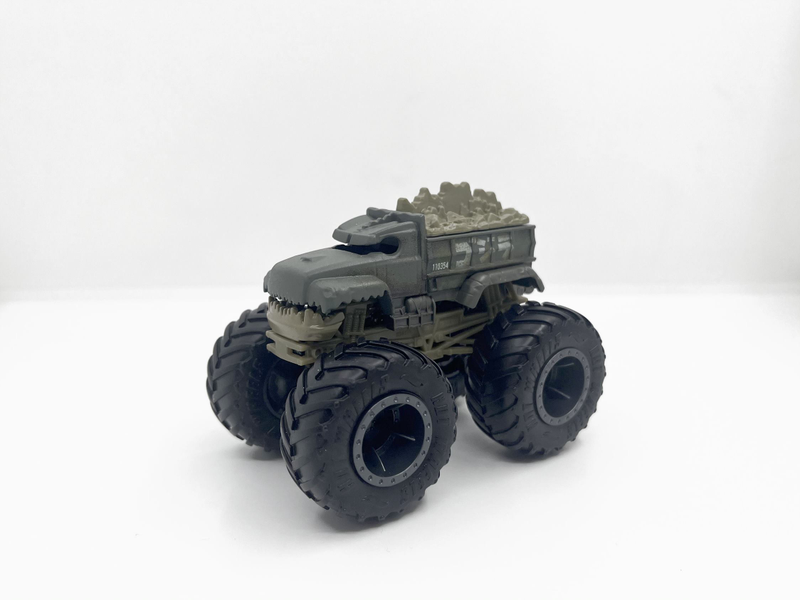