Paws Names Agent Down Under 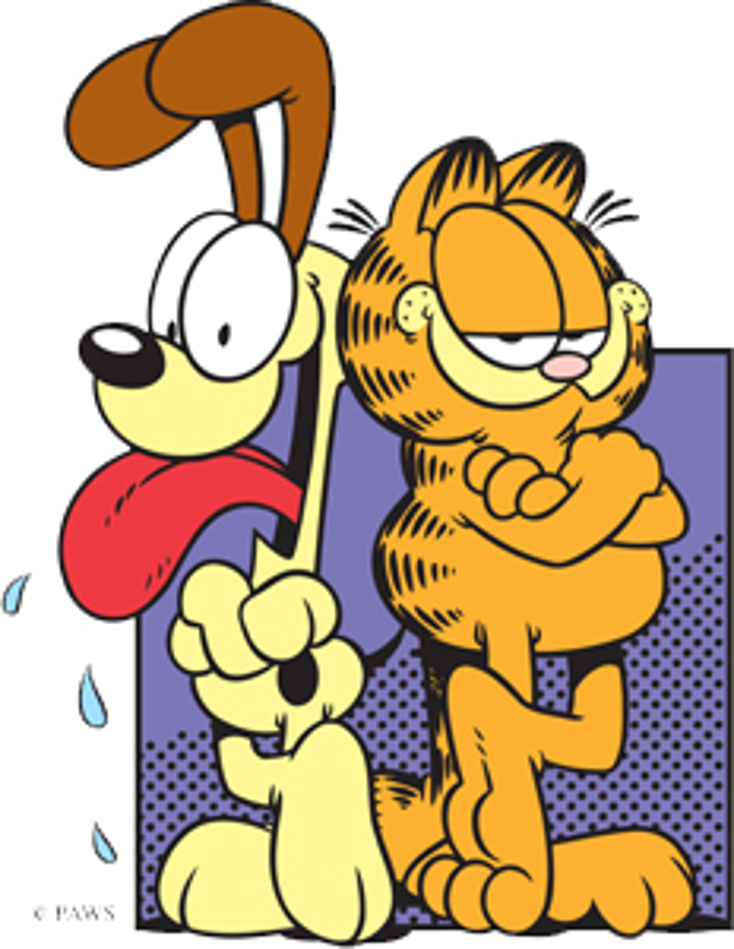 Global Licensing is on board to represent the lasagna-loving cat ahead of his 40th anniversary. 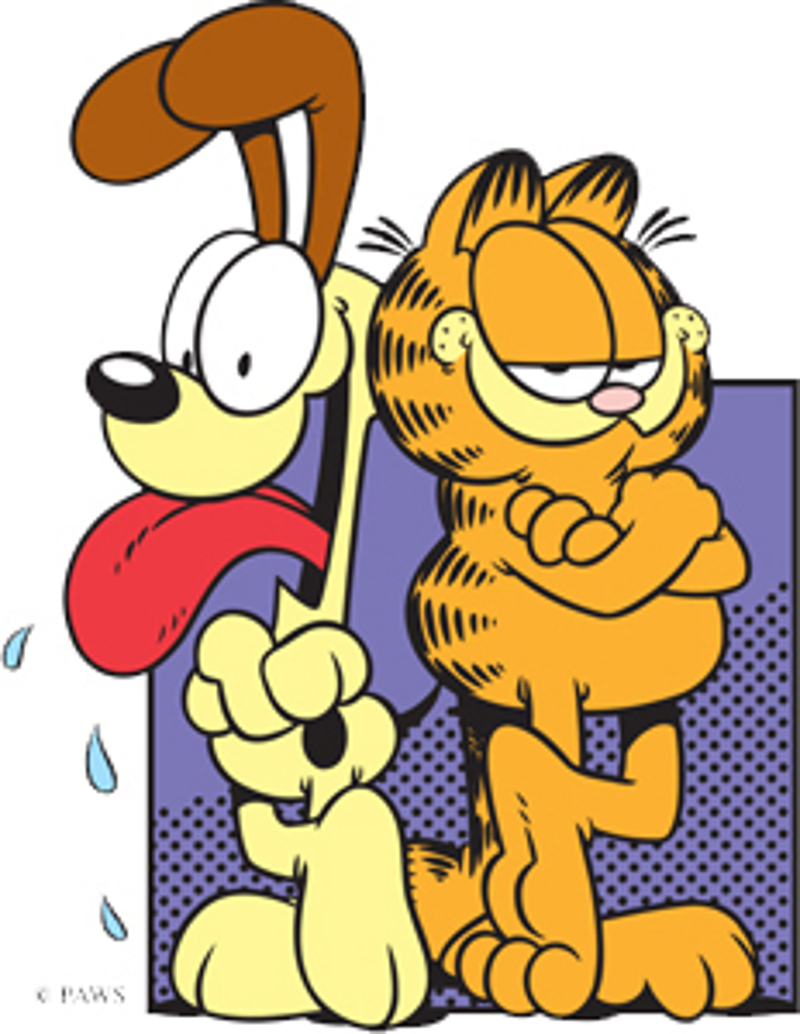 Through the partnership, Global Licensing will seek to secure merchandising and promotional partners for the popular orange cat. In addition, the agency will also aim to maximize the character’s potential in the market ahead of his 40th anniversary in 2018.

“We were impressed with Global Licensing’s performance as a sales representative,” says Jim Davis, president, Paws Inc., and creator, Garfield. “Under the direction of Mark Paul, we feel the brand is in excellent hands in the territory.”

“We are extremely excited to be appointed the Australian and New Zealand licensing agent for Garfield, a classic brand in every sense of the word,” says Mark Paul, director, Global Licensing. “His appeal is across genders and generations, and he has a huge following both here and internationally. There is no doubt we have only touched the tip

of the iceberg as far as developing his merchandising and promotional potential in this market. We have big plans for Garfield in 2017 and look forward to working with the Paws Inc. team to maximize this potential as we move toward his 40th anniversary year in 2018.”