The “Miffy” program has announced some new successes. 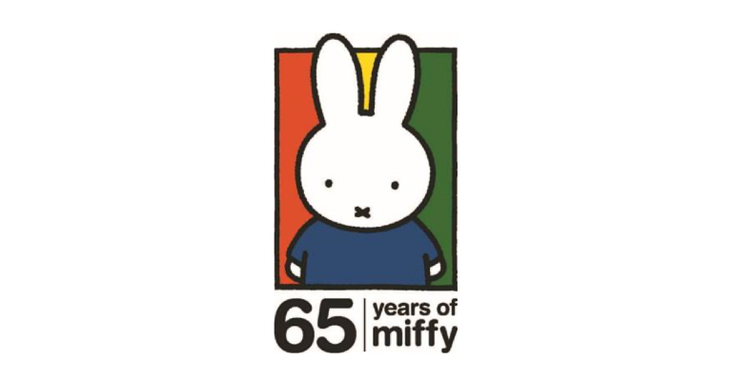 This year has seen Dick Bruna’s “Miffy” celebrate its 65th birthday, which has resulted in multiple product deals.

A highlight of the celebrations has been the Miffy Design Challenge where brand owners Mercis invited design and fashion students from across the world to reimagine the character by designing a new outfit for a 3D Miffy.  From the 82 entries received, the 10 winners’ creations have been produced as an exclusive limited-edition plush collection by Dutch Licensee Bon Ton Toys.  Launched in the U.K. with a competition via the Miffy Shop giving consumers the chance to win one of the exclusive winning plush toys, the range will be available at retail worldwide.

The summer also saw the collection of Miffy bags and purses from Strathberry. A range of new craft kits from Stitch and Story saw some of Miffy’s friends including Poppy Pig and Boris Bear translated into 3D and Licensed to Charm launched a range of silver and gold Miffy-inspired jewelry for the teen and adult market.  Still

to come is a new Miffy Christmas charm and from gift partner Magpie bamboo plates will follow recent tinware lines.

In publishing, Dick Bruna became the star of the latest edition of Thames & Hudson’s series “The Illustrators.” A new treasury of four Miffy classic stories was also published by Simon & Schuster in October.

Translating well into fashion across the ages, Tobias and the Bear launched a new baby and toddler collection with a new distinctive and stylish unisex handwriting.  A partnership with Next in girlswear has been rewarded with a Licensing Awards nomination.

“In spite of this year’s many challenges we were happy to be able to celebrate Miffy’s milestone birthday with so many genuinely beautiful and innovative new collections,” says Alicia Davenport, licensing director, DRi Licensing. “And as we come to the end of this celebratory year, it has been a wonderful pinnacle for Miffy to be selected as a finalist in the prestigious Licensing Awards, Classic Licensed Property category.”