LEGO Teams Up with Roald Dahl 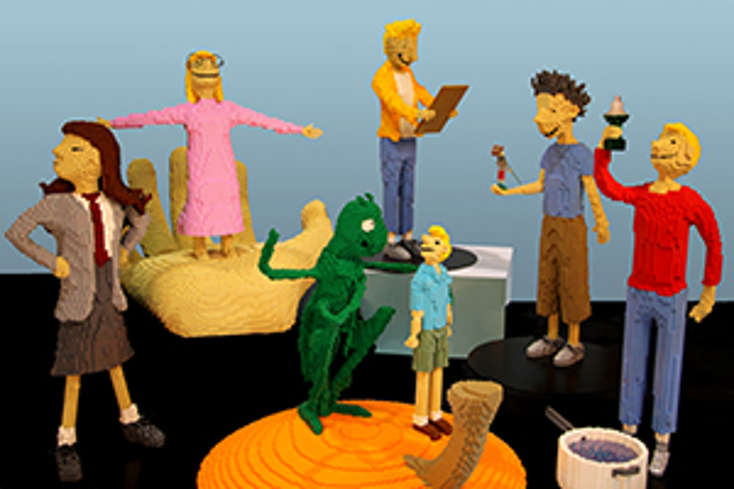 The child-sized LEGO builds will highlight iconic characters from the author’s most notable works. 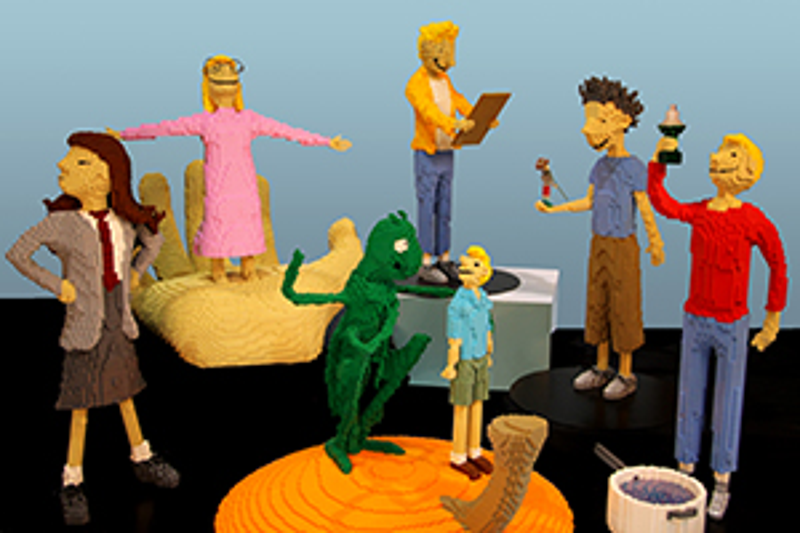 Each character will spend approximately eight weeks at their location. Characters and locations include: Charlie, Willy Wonka’s successor, will be located at the Manchester Central Library; George will be featured at Nottingham Station; Matilda will be located at The Cambridge Theatre; James will be at Cardiff Castle; and Sophie will be at The Giant’s Causeway in Northern Ireland. The final LEGO build will feature the new Dahl character Billy, from the book

Billy and the Minpins

, at The Eden Project in Cornwall.

The new Roald Dahl-inspired LEGO builds will be on display for the next eight weeks.

“We are absolutely thrilled to have such an exciting partnership and we can’t wait for our fans to be able to visit and see these wonderful heroes brought to life in LEGO,” says Stephanie