King Features Syndicate is taking its classic brands Popeye, Betty Boop, Flash Gordon, Phantom and others into the digital age with a series of new deals. 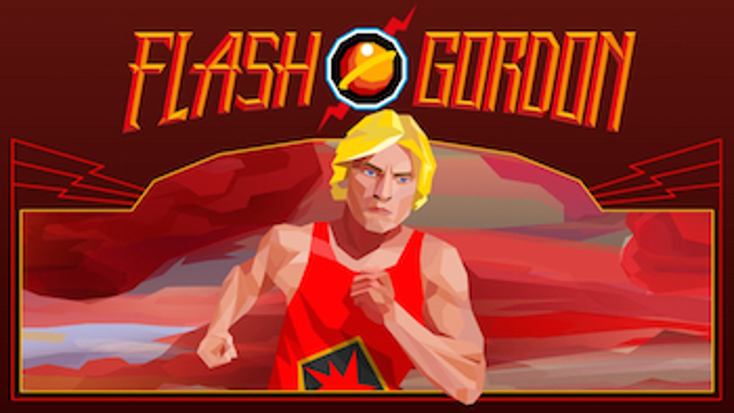 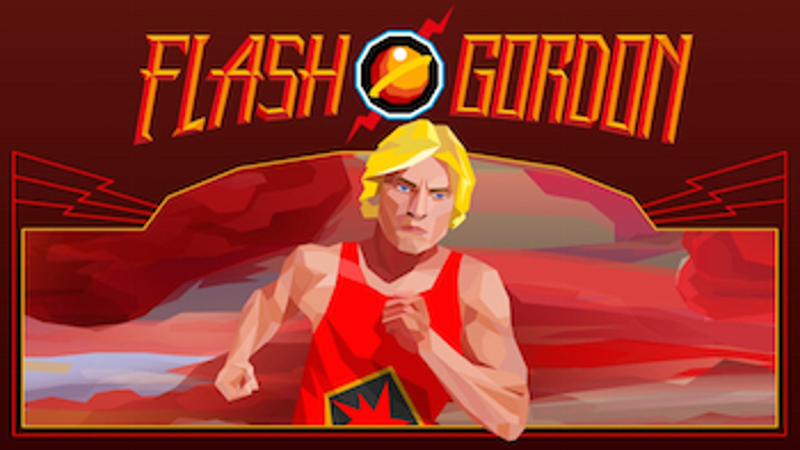 In 2016, Zoobe Messaging will debut animated 3D Popeye avatars for mobile apps and messaging services. Fashion U.K. recently launched a Betty Boop-inspired dress-up game in the U.K. and the U.S., and Boluga is launching a Flash Gordon mobile game this fall in numerous markets and languages around the world. This summer, European Games Group launched Flash Gordon virtual goods, costumes and accessories as in-game purchases in the “Hero Zero” MMO game, with offerings featuring The Phantom coming soon. In late 2015, Walkinglife Media will debut Popeye computer and mobile games in China. 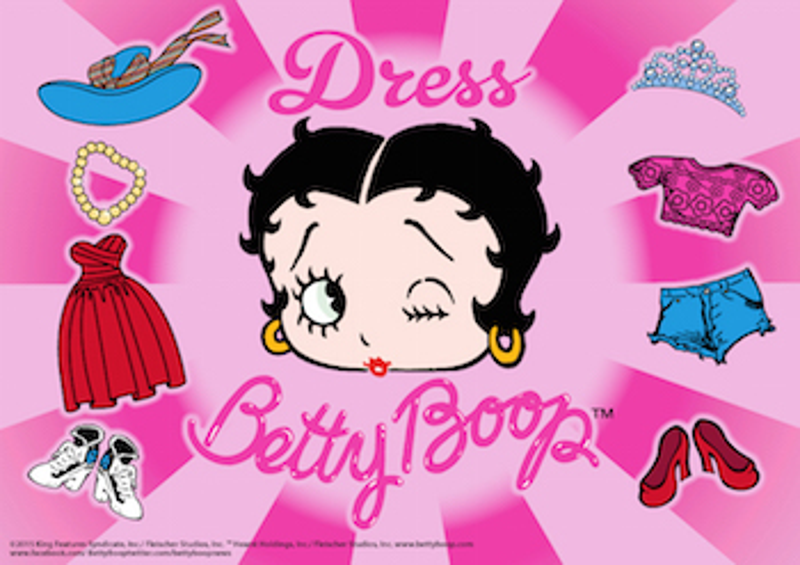 King Features is also exploring ways to introduce its characters to a younger generation of digital users through a partnership with Kuboo, a parent-approved social networking site that aims to bring safe and wholesome entertainment to kids. King Features and Kuboo are partnering to create premium content for the site featuring Popeye and a new virtual world called Goon Island. Now in development, Goon Island will feature Popeye-themed games, and virtual items such as clothing, furnishings and decorations.

“Digital products enable us to reach the largest audience possible with a variety of offerings that allow us to create unique experiences that make our brands relevant across generations,” says Jarred Goro, manager, North American licensing, King Features. “Our goal is to find the right digital product for each demographic that will most effectively showcase our iconic characters.”