Fremantle to Bring Back Danger Mouse

FremantleMedia Kids & Family Entertainment is partnering with the CBBC network to bring back “the world’s greatest secret agent,” Danger Mouse. 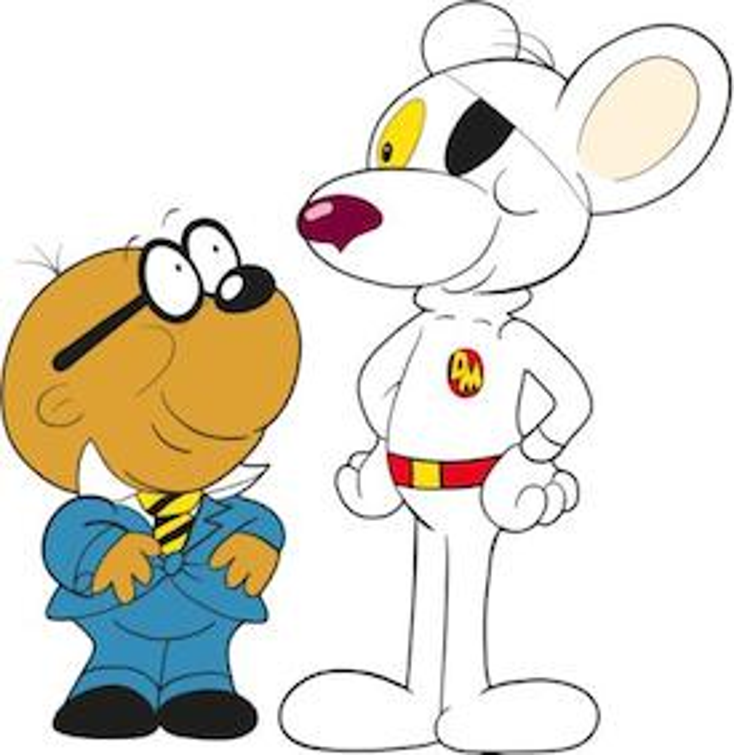 FremantleMedia Kids & Family Entertainment is partnering with the CBBC network to bring back “the world’s greatest secret agent,” Danger Mouse.

Thirty-three years since the series first aired, “Danger Mouse” will again attempt to save the world for a new generation of fans. The animated comedy series is a co-production between FremantleMedia Kids & Family Entertainment and Boulder Media, and will begin its run on the small screen in 2015.

“The thrills, spills and comedy of this landmark international animated series are all still here but this rebooted version will be brought up-to-date for today’s tech-savvy and content-hungry kids,” says Rick Glankler, executive vice president and general manager, FremantleMedia Kids & Family Entertainment. “Working with the BBC and Boulder Media means we have an incredibly talented team on board to deliver a stand out global comedy hit. In this new 21st century version, the laughs are set to be even louder as the world’s smallest secret agent faces mightier missions, voracious villains and knee-trembling threats.”