GLOBAL–Disney has revealed its latest campaign to celebrate the 89th anniversary of its flagship character Mickey Mouse. 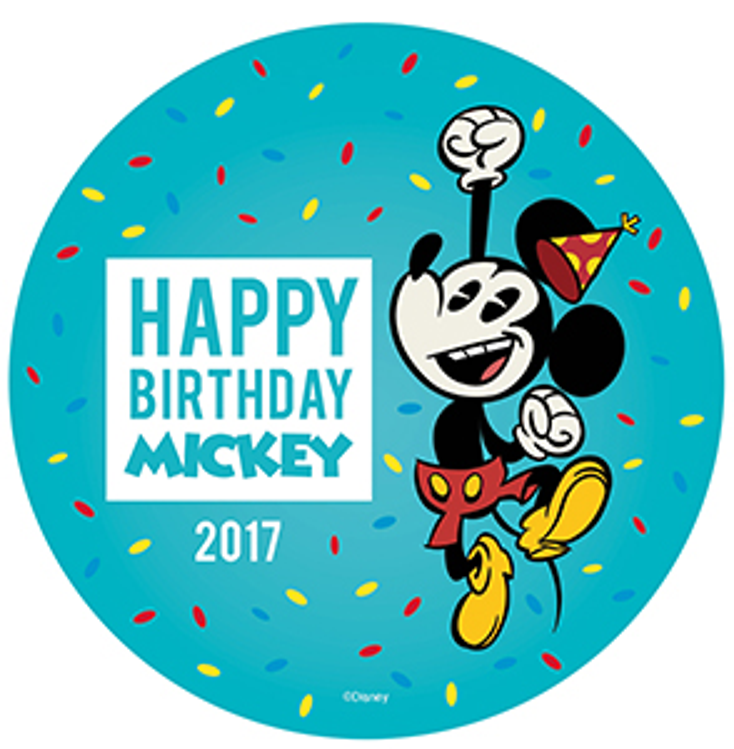 The anniversary campaign will include a score of live events, TV shorts, social media and more. 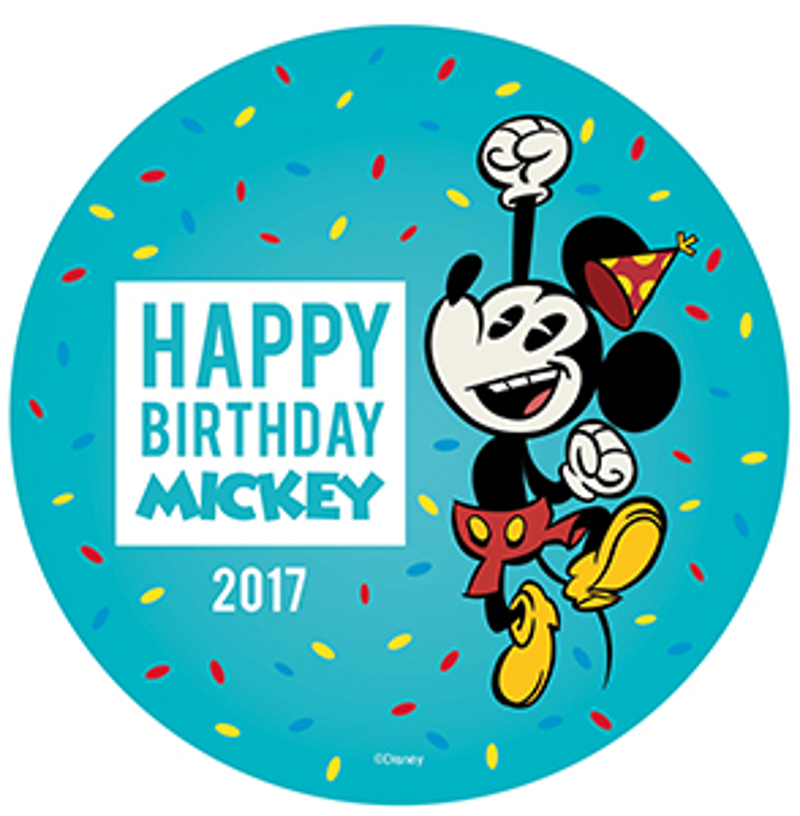 The campaign will kick off with Mickey embarking on a trip around the world, where he’ll make surprise appearances at real-world locations in countries such as Japan, Chile, Canada, China, England and the U.S. Mickey’s surprise appearances will also be captured and shared on Disney’s Mickey Mouse Facebook and Instagram pages. The character will also visit the “Good Morning America” studios in New York City on Nov. 15.

Following Mickey’s “Good Morning America” appearance, Disney’s e-commerce site shopDisney.com will feature Mickey birthday merchandise from Nov. 16-23. Then, on Nov. 18, all Disney Stores in the U.S. will host a variety of activities to celebrate the flagship character’s birthday.

Additionally, on Nov. 18, the Disneyland and Walt Disney World Resorts, as well as Disney Stores in the U.S., will distribute commemorative Happy Birthday, Mickey! buttons. Disneyland

Park in Anaheim, Calif., will also host a cavalcade featuring some of Mickey’s friends along with the Disneyland Band. At the Magic Kingdom Park in Florida, fans will be treated to characters and performers dancing to a special birthday-themed song during the “Move It! Shake It! Dance & Play It!” street party.

Furthermore, Disney Channel and Disney Junior will air special marathons of “Mickey and the Roadster Racers” and “Mickey Mouse Clubhouse” throughout the weekend of Nov. 17. The Disney Channel will also air Mickey Mouse shorts every half hour on Nov. 18, staring with the premiere of “The Birthday Song,” a new short in which Minnie Mouse loses the notes to Mickey’s birthday song and needs to recover them to save the festivities. A new Mickey Mouse-themed Disney Junior Music Nursery Rhymes short, entitled “Happy Birthday,” will also debut on Nov. 17 on Disney Junior YouTube.

Finally, D23: The Official Disney Fan Club, Oh My Disney, Babble and other Disney sites will post Mickey-related videos, galleries, stories, crafts, recipes and more leading up to and on his birthday. Fans will also be encouraged to join in on the celebrations on social media by using #HappyBirthdayMickey.