Costume characters, professional athletes, celebrities and the President of the United States and the First Lady are all getting ready for the White House&#39;s annual Easter Egg Roll. 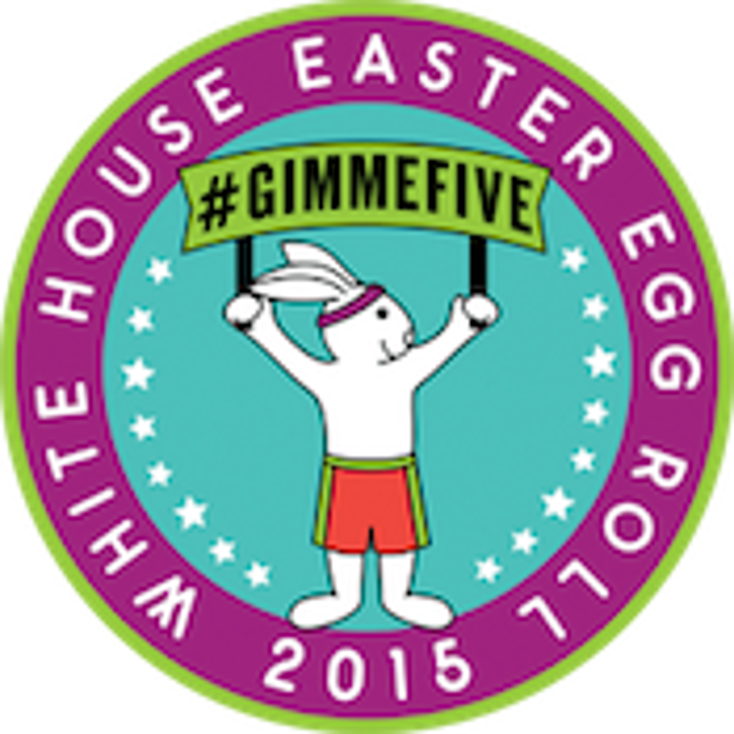 Costume characters, professional athletes, celebrities, the President of the United States and the First Lady are all getting ready for the White House's annual Easter Egg Roll.

Now in its 137th year, the event will take place Monday on the South Lawn of the White House in Washington, D.C.

In celebration of the First Lady’s Let's Move initiative, this year’s theme is #GimmeFive, which challenges Americans to list five things they are doing to lead a healthier life. As an added tie-in, this year’s Easter Egg Roll will feature sports and fitness zones and cooking demonstrations alongside Easter classics such as the egg roll and egg hunt, live music and storytelling.

and the Sesame Street gang all set to perform. Other celebrities that will be attending include Connie Britton, Miles Brown, Misty Copeland and Bobby Flay.

a host of athletes slated to attend from the NFL, NCAA, U.S. Tennis Association, MLS, NBA and WNBA.

A cast of costume characters will also be in attendance including Angry Birds, Barbie, Buddy from "Dinosaur Train," Captain Barnacles and Kwazii from "The Octonauts," Charlie Brown, Cheer Bear from the Care Bears, Clifford the Big Red Dog, Curious George, Daniel Tiger, Dora the Explorer, Emmet and WyldStyle from