King Features Syndicate has launched a ‘90s-themed collection of Betty Boop apparel at junior’s retailer Forever 21 across the U.S 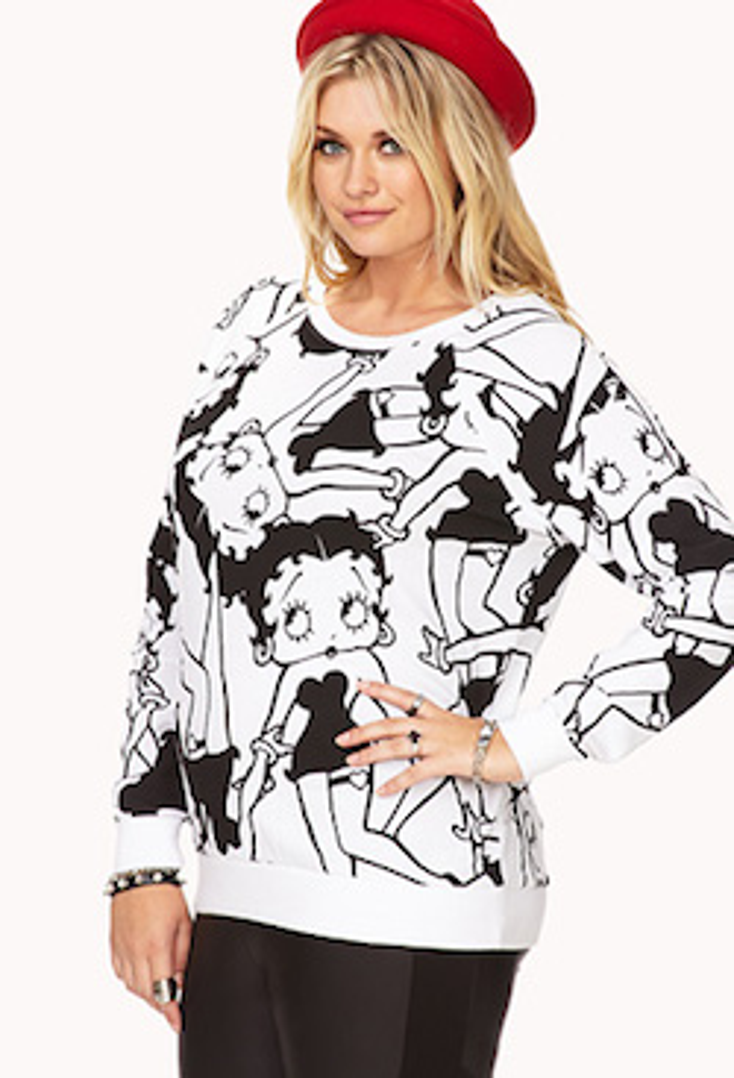 King Features Syndicate has launched a ‘90s-themed collection of Betty Boop apparel at junior’s retailer Forever 21 across the U.S.

Licensees Freeze and Signorelli have teamed with King to create a range of shirts, skirts and sweatshirts that feature the Betty Boop character.

“Betty Boop is an iconic character that remains in high demand more than 80 years after her first cartoon,” says David Golzman, director of domestic licensing, King Features. “Collaborations with popular apparel brands like Forever 21 show that Betty has the ability to combine timeless and modern design to create apparel that fashionistas are sure to love.”

Additionally, King has tapped Los Angeles-based luxury brand Kinetix for a line of Betty Boop t-shirts to be sold at high-end boutiques nationwide. The collection will launch this spring.

King Features is the worldwide, exclusive licensing agent for the Betty Boop property, under license from Fleisher Studios. First introduced in 1930, the Betty Boop character was created

by Max Fleischer for his “Talkartoons” series, the first animations with sound, which were produced by Fleisher Studios for Paramount. Since then, Betty has appeared in more than 100 cartoons, movies, television specials and commercials.