Big Brands Collab with HBO for ‘GoT’ Final Season 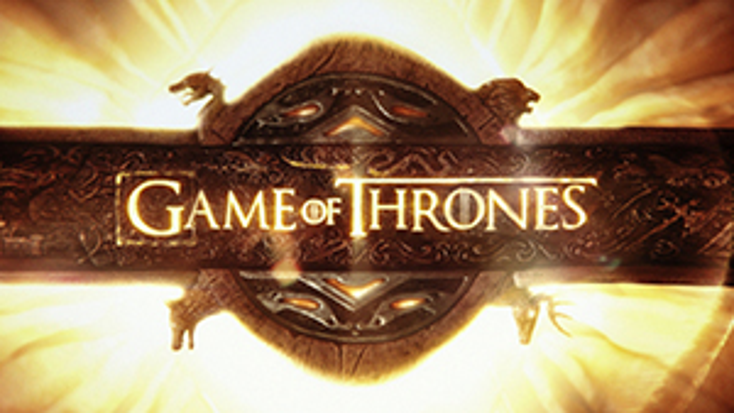 , five new partnerships will coincide with the “GoT” final season, which premieres April 14 on HBO.

Adidas has partnered for a “GoT”-themedUltraboos sneaker with prints, colors, and textures that reflect the series. A “GoT” sigil will be featured on the tongue, with colorways reflecting the house crests and motifs.

Adidas has made six unisex limited-edition models that retail or $180, including the House Targaryen shoe and the White Walker sneaker.

John Varvatos has created a “GoT”-inspired collection, according to

. The limited-edition collection includes 11 pieces from the menswear designer that weave in the series’ earth tones and the landscape of Westeros. The collection ranges from $98 to $2,698 and includes a Winterfell-inspired, hand-burnished and distressed leather

jacket made from 100 percent sheepskin that features an illustration of the Iron Throne.

, each piece is finished with an exclusive GOT x JV collaboration tag. Sizes range from S to XXL, and pants will be available in sizes 46 to 54 (European).

The collection is available via johnvarvatos.com.

Johnnie Walker has partnered for a limited-edition Scotch whisky that includes a hidden design on its frosted bottle.

The Johnnie Walker White Walker Blended Scotch Whisky, which has notes of vanilla, red fruits and orchard fruits, has a 41.7 percent ABV–a nod to the seen kingdoms and their one throne, according to

The 750 ml bottle is available at ReserveBar.com for $65.

Cosmetics brand Urban Decay has announced a “GoT” collection is in the works. A website note says the collection is “inspired by our favorite places in Westeros and the strong women of the Seven Kingdoms. From the shores of Dragonstone to the frozen lands beyond the Wall, this collection will let you create looks inspired by House Stark, House Targaryen, House Lannister, and the White Walkers.”