As the classic comic gears up for its next milestone, Peanuts Worldwide has announced a raft of new deals. 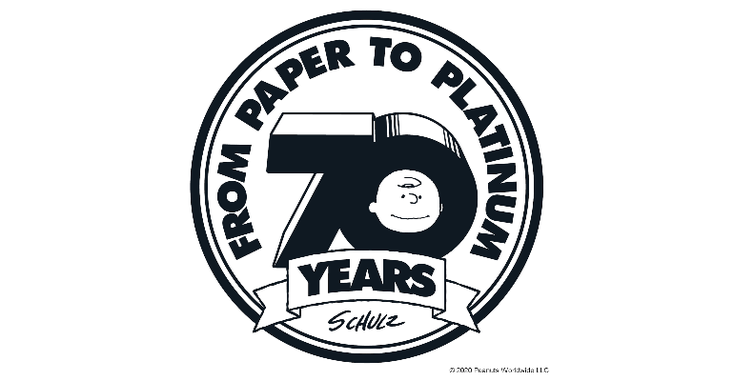 has announced a slate of new licensing deals in honor of the brands 70th anniversary.

Peanuts Worldwide will appear at

This year, Snoopy and the gang have been featured on collections with the Brazilian apparel company Mar Quente, as well as Nordic fashion house Soulland and French retailer Cyrillus. In the accessories’ aisle, Timex has bowed limited-edition watches and LA Rocks released a line of 70th anniversary Peanuts jewelry. Out of Spain, Woodys launched 70th anniversary eyewear featuring the gang.

“Peanuts is beloved around the world and it is gratifying to see so many wonderful collections celebrating this occasion,” says Roz Nowicki, executive vice president, Peanuts Worldwide. “Not many brands can claim this level of relevance 70 years after they began. Charles Schulz’s characters and the human experiences they embody, still delight fans today.”

Longtime Peanuts partner Hallmark released a collection, including figures, stationery and gifts celebrating the gang’s 70th anniversary. For the crafters who want to incorporate this event into their creations, Springs Creative has released a line of 70th anniversary fabric by the yard. Polaroid is encouraging fans to capture this once in a lifetime moment with film featuring the characters.

from DK, written by Simon Beecroft with a foreword by Stephen Colbert, celebrates the legacy of the comic strip.

The brand has secured a number of promotional activations as well, including the Gong Cha bubble tea chain in Australia, MOS Burger in Taiwan and celebratory cakes at Hummingbird Bakery in the U.K. Promotions continued with Kewpie mayonnaise in Japan, activations at 7-11 stores in Taiwan and Hong Kong, and festivities at the North American dog-daycare franchise Dogtopia. Fans in Brazil can celebrate with a Snoopy Virtual Run hosted by HT Sports in October.

While many experiences shifted timelines or moved to virtual, several activations in Asia marked the occasion, including a Snoopy Run in Chengdu, China, and “What a Wonderful Day” – an exhibition at MoCA Shanghai. Japan even hosted a 70th anniversary temporary store in an airstream trailer – The

For the latest news in licensing from companies in this category, click here.