Ahead of Brand Licensing Europe (Sept. 20-22), License Global shines a spotlight on exhibitors, properties and brands on display at London’s ExCeL. 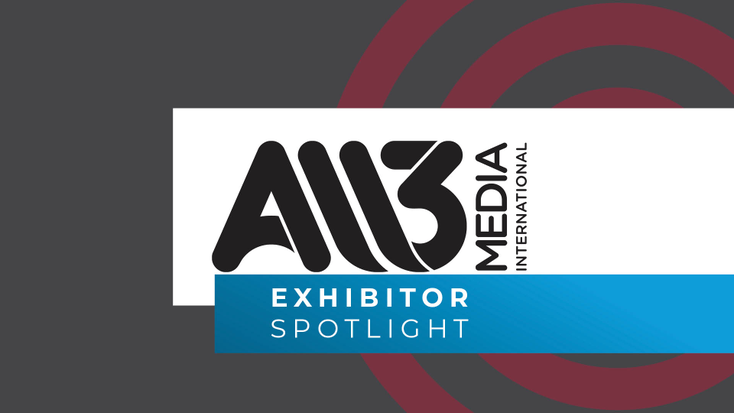 with new opportunities on a range of international and domestic properties.

As home to many TV brands across entertainment and drama, All3Media International is the U.K. television distribution company and a rights holder to international shows such as “Midsomer Murders,” “Gogglebox,” the original five-letter word game, “Lingo,” and classics such as “Catch Phrase.”

New entertainment hit, “The Traitors,” is set for major premiers in the U.K. and U.S. later this year (BBC/NBC Peacock), with a card game deal already in the pipeline. The TV quiz show, “Catch Phrase,” will prove its evergreen credentials through a new board game and refreshed card game, alongside a new app. An app for the wordplay gameshow, “Lingo,” will also be part of the distributor’s BLE showcase, as the series continues to go from strength to strength with a Celebrity version currently airing on ITV and Emmy-winner, Ru Paul, set to host the U.S. version on CBS.

Cube” is proving its credentials on interactive digital platforms. Along with its mobile app’s success, console games are re-launching on PlayStation and Nintendo Switch this November. The family-friendly physical/mental challenge show has seen a lot of interest around a range of licensing and The Cube Live Experience opened in Manchester, England, earlier this year.

The World of All Creatures Great and Small”

is launching in September. All3Media International also manages a strategic partnership with Spotlight Licensing (U.S.) and Rocket Licensing (U.K.) for “All Creatures Great and Small.”