The latest deals for Mr Bean, MasterChef and Simon’s Cat have been revealed. 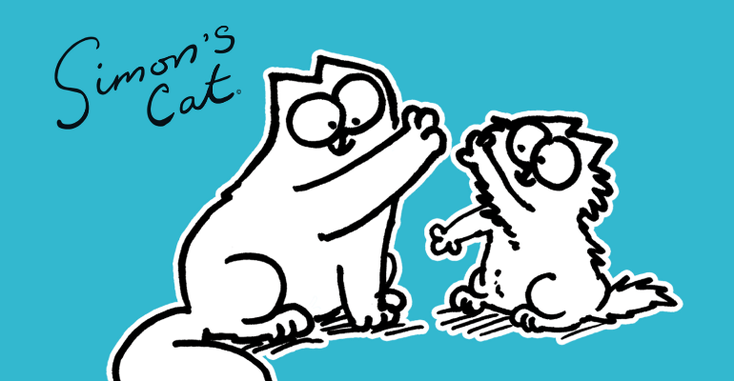 Banijay Brands has announced a range of new licensing agreements for

Banijay Brands is exhibiting at Festival of Licensing, the month-long virtual celebration of the global licensing industry, which takes place online Oct. 6-29. It’s free to register and attend via

“These extensions for ‘Mr Bean,’ ‘MasterChef’ and ‘Simon’s Cat’ are great examples of how we can offer fans a variety of ways to enjoy their favorite brands beyond the screen,” says Jane Smith, group director, brand licensing, Banijay Brands. “This region continues to be significant market for our growth and it’s brilliant to announce these deals at the Festival of Licensing’s Asia week.”

and to mark the occasion, Banijay Brands has partnered with Bzmedia to open licensed bubble tea stores in China, where up 22 stores have launched across various cities and further

expansion expected.  The company is joining forces with Hong Kong-based manufacturer and distributor, Toyeast, and partnering with BMW to produce a die cast model of Mr Bean’s classic Mini. In addition, plush products based on the character have been renewed with Kin Hsing in Taiwan. “Mr Bean” is represented by four agencies, Asiana, Black White Orange, MediaLink and Empire in Asia.

For global culinary hit “MasterChef,” a new cookware, tableware and kitchenware range will be available in Indonesia on online retail store for household products, dusdusan.com in 2021, in a deal with Indonesian company PT Homeco. This news follows the recent launch of “MasterChef” hand blenders in South Korea with SJ Trend.

through three agencies CLICK!, Block 12 and Enpop. South Korean agency Enpop are growing awareness for the brand through a partnership with Samsung for licensed digital accessories such as wallpaper designs for Samsung handset users worldwide.

This follows recent deals in South Korea including “Simon’s Cat” plush toys with Nooritoys and mobile phone case accessories with OGA Prince, as well as an apparel deal in China with Quanshang. The cat will feature across various locations of 9 Lives Cat Clinic in Hong Kong in a partnership across three years.

Want to learn more? This company is an exhibitor at Festival of Licensing. For more news like this or to experience the event, click here.