It’s the only Porsche 911 Sally Special that will be made. 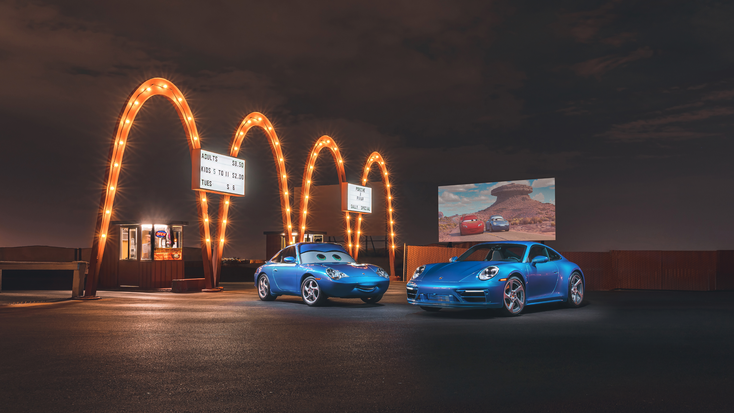 Sally from "Cars" next to the Porsche 911.Porsche
Porsche and

Animation Studios have revealed a special Porsche inspired by one of the most beloved 911 models of all – Sally Carrera, from

“Vehicles need a face and a story,” says Dr. Sebastian Rudolph, vice president, communications, sustainability and politics, Porsche AG. “And Pixar’s film ‘Cars’ did just that, by bringing them to life on the big screen. The story conveys values such as friendship, love and mutual support – and in the middle of it all is a Porsche: ‘Sally Carrera.’ Together with Pixar, we have brought the spirit of Sally to life in a new way, not on the screen but off the screen. With this one-off street legal 911, the Sally Special, which we are auctioning for charity, we want to help people who urgently need support, quite in keeping with the spirit of the film character.” 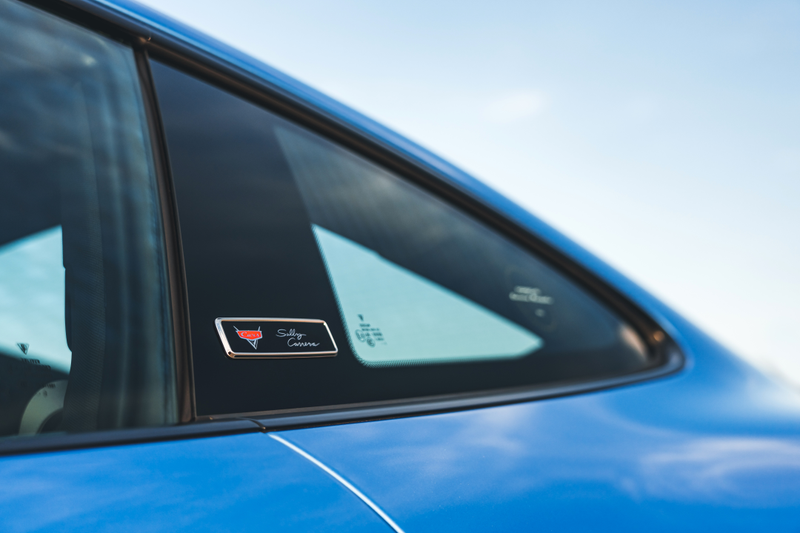 project, which began last November, reunited members of the original “Cars” team who created both the movie car and the life-size Sally Carrera based on a 2002 Porsche 911 Carrera two decades ago. That team included Jay Ward, creative director, franchise, Pixar Animation Studios, and Bob Pauley, who, as production designer, “Cars,” sketched Sally for the first time 20 years ago. They were joined by key members of Porsche Exclusive Manufaktur’s Sonderwunsch team in Stuttgart, designers from Style Porsche in Weissach and Porsche Cars North America. Over 10 months, the team worked together to create just one unique car.

“The 911 Sally Special has been so much fun to create and is truly a first for us and for Porsche,” says Ward. “We decided early on that we wanted to make a drivable 911, inspired by, but not a direct copy of Sally Carrera. After all, she loved to drive – and this helped guide us. If Sally Carrera was built today in life-size, for the road, what would she look like?”

“We had a completely blank canvas to work from, which was great,” says Daniela Milošević, designer, Porsche. “In the movie, Sally was a former lawyer from California who appreciated style and elegance. But she was also down to earth and had a sense of fun. We continued the Sally Blue Metallic theme inside the car, with the obvious highlights and much more subtle elements, too – many little touches that will hopefully make the winning bidder smile. Everything had to be usable and practical – we really want this car to be driven. We created special cloth trim for this car and wove subtle blue highlights into it. Then we matched this with Chalk leather and Speed Blue and Chalk stitching. The best part has definitely been working on the details – including many little nods to the movie, ‘Cars,’ and to Sally Carrera herself.” 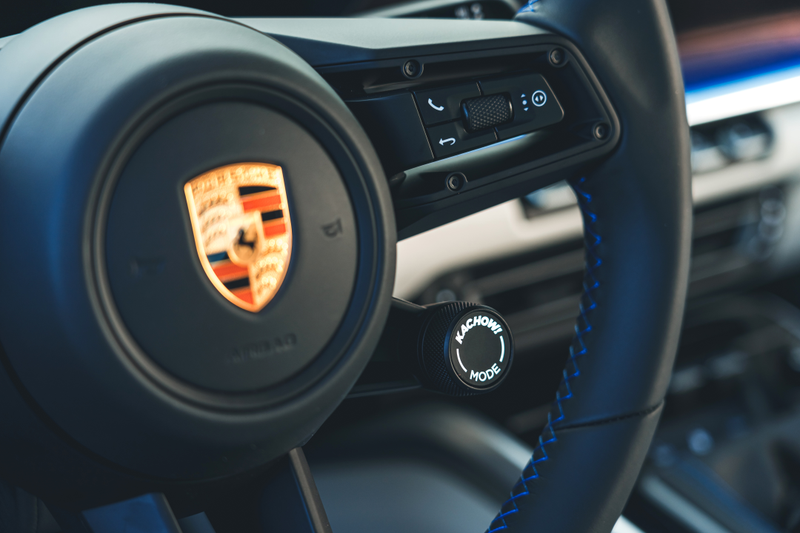 The 911 Sally Special was auctioned by RM Sotheby’s at its Monterey Sale on Aug. 20. In addition, the winning bidder will receive a second set of wheels in the Carrera Exclusive Design – mounted on a custom-made rack – intended for track use, should the owner wish to fully exploit the performance of the car. Supporting this is an array of smaller items created during the development of the 911 Sally Special. These include a bespoke indoor car cover made by Porsche Tequipment, the original color molds used to finalize the paint for the car, the show plates for the car, a book charting the design and development of the car with images of its construction and a selection of original sketches by Porsche designer, Suichi Yamashita, and Pixar’s “Cars” production designer, Bob Pauley. As with many elements of the project, only one book will be made.