Synchronicity has signed artist Sean Danconia and his newest property, SūpāPop, which it showcased at Licensing Expo this week. 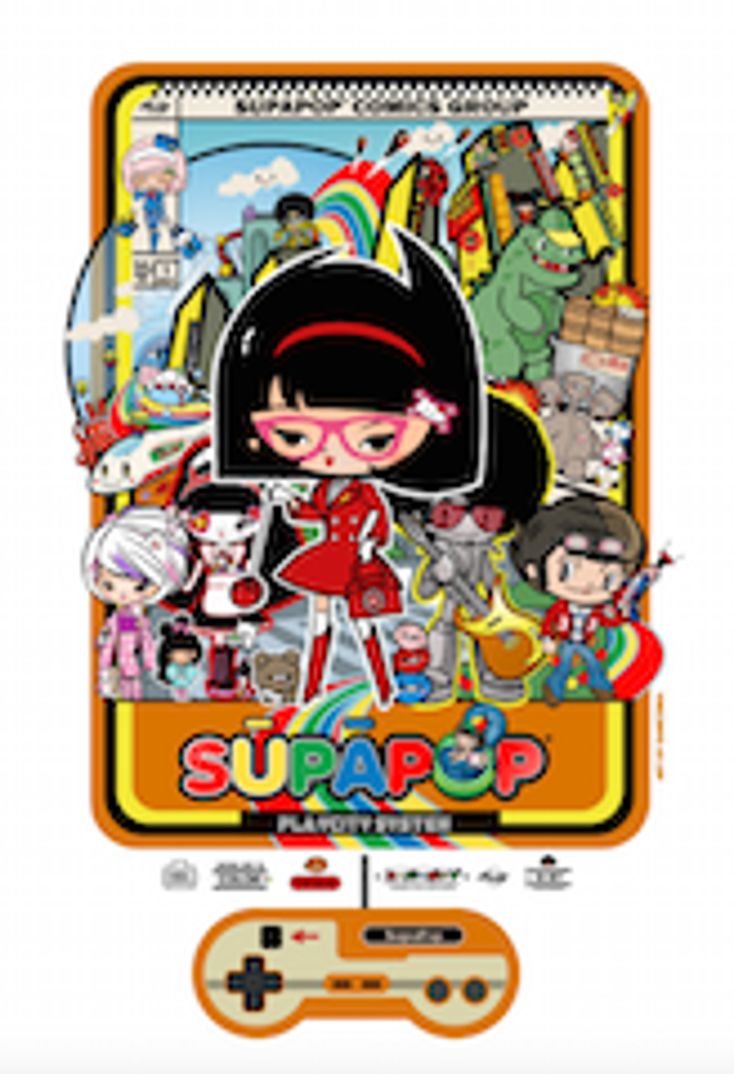 Synchronicity has signed artist Sean Danconia and his newest property, S?p?Pop, which it showcased at Licensing Expo this week.

A time capsule toy city, created and sealed in San Francisco during the 1960s, S?p?Pop is set to launch its character world into a range of categories starting with apparel, accessories, home furnishings, toys/collectibles, gaming and apps. S?p?Pop’s first game offering will feature “My Starling” in a futuristic-Dim Sum adventure. As with Danconia's previous brand collections and characters developed for Disneyland's Vault 28, Saks 5th Avenue, Fred Segal, Hot Topic and PacSun, S?p?Pop will be targeted to cutting edge retailers. Plans are in the works for S?p?Pop retail capsules, much like Danconia’s exclusive Pop-Up Shop featured at Disney’s Wonderground Gallery, Downtown Disney District. S?p?Pop will be released in 2016.