Santoro has announced a series of new partners and products for its Gorjuss art line. 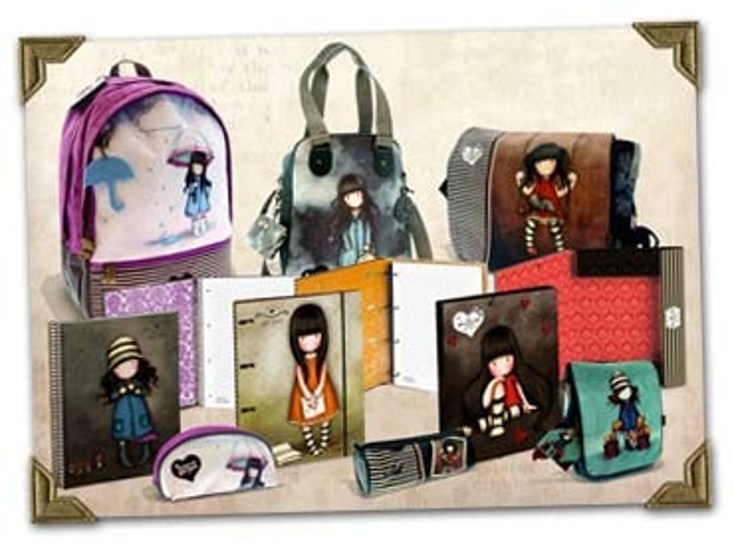 Santoro has announced a series of new partners and products for its Gorjuss art line.

Boston International, the newly tapped distribution for Santoro stationery in the U.S., debuted the brand at the AmercasMart trade show; new licensee Cranston is planning a line of quilting fabrics to be released in the U.S. later this year; Distribuidora Dos has released a line of back-to-school stationery featuring notebook, files, folders and binders in Spain and Portugal; Pictura has created a new line of 2013-14 academic year agendas for France; and Academy Group launched a range of back-to-school exercise and sketch books in Russia. 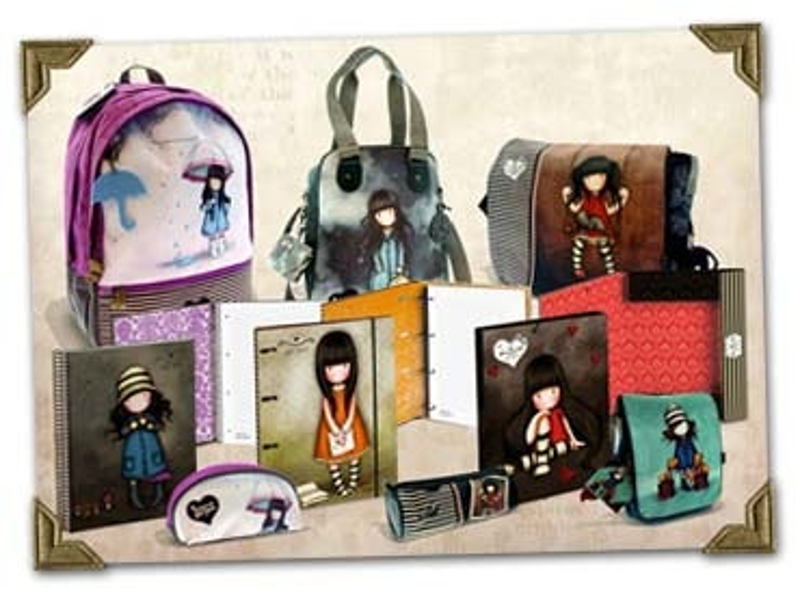