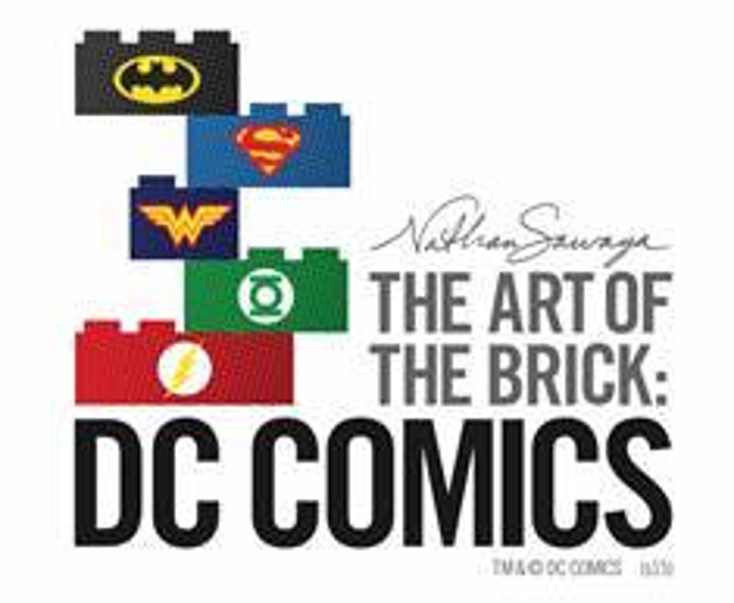 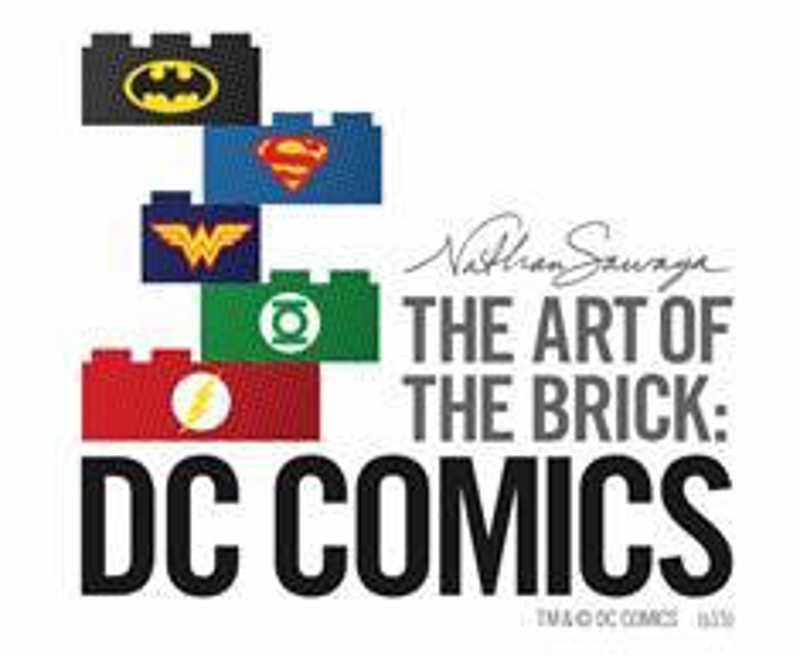 Set to open Nov. 21, the contemporary art exhibition features the breadth and depth of the characters and stories from DC Comics’ 80-year history with large-scale sculptures of Super Heroes and Super-Villains made entirely out of millions of LEGO bricks.

Fans at San Diego Comic-Con this week were given a behind-the-scenes glimpse at several sculptures that will be showcased, including interpretations of Batman, Wonder Woman and Superman

Co-publisher of DC Entertainment Jim Lee, Sawaya, and fans at an SDCC panel also collaborated live on a brand-new Batmobile design that Sawaya will now create. The latest sculpture will debut alongside more than others in Sydney when the exhibition opens later this year.

The international tour of "The Art of the Brick: DC Comics" will

travel to other major cities around the globe following its stint at Powerhouse Museum.

"We are thrilled to launch 'The Art of the Brick: DC Comics' at the Powerhouse Museum in Sydney, Australia, continuing our history of working with premier cultural institutions as part of our successful touring exhibition business," says Brad Globe, president, WBCP. "We know fans in Australia and around the world will enjoy Nathan's artistic interpretations of DC Comics' famous Super Heroes, Super-Villains and more as they come to life through LEGO bricks."