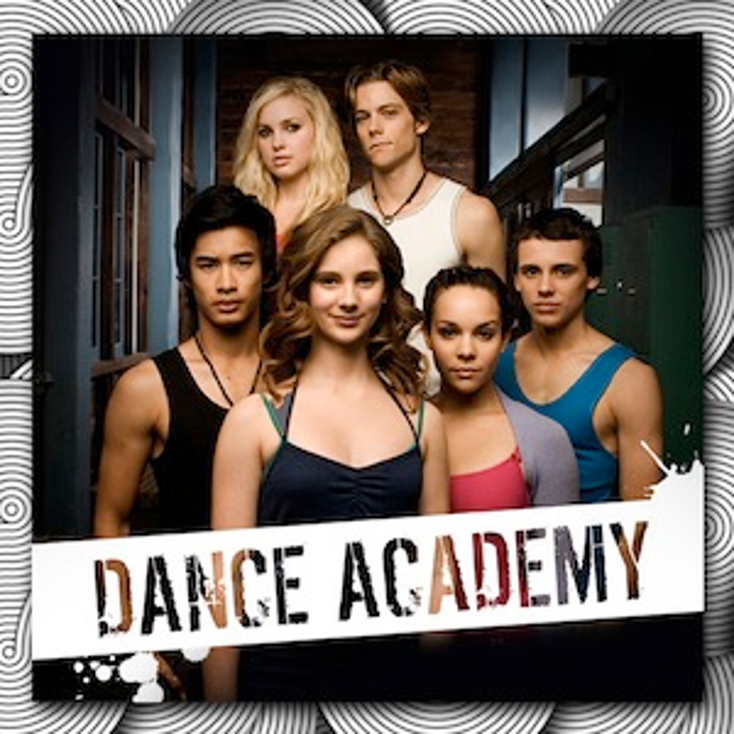 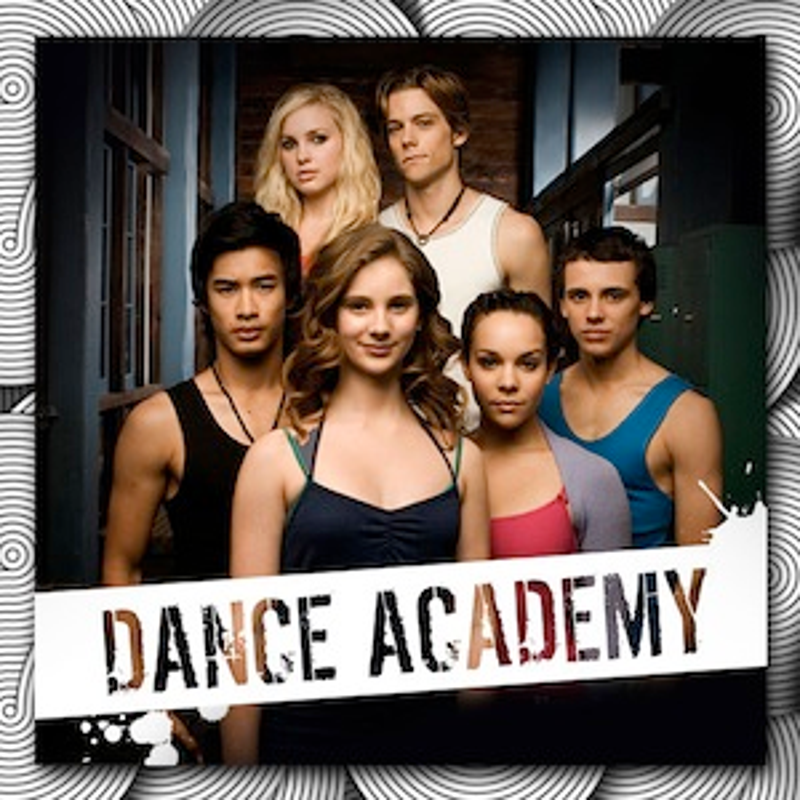 SMC will sign partners for the property targeting girls 8-14 in categories such as dancewear, apparel, accessories, publishing, gaming, back-to-school and room décor. Products will launch at retail spring 2013.

"H20 Just Add Water," a series about three teen mermaids, began airing in the U.S. on Teen Nick in January, and ranks at the No. 1 show for tweens and tween girls. The show is licensed to more than 140 territories. 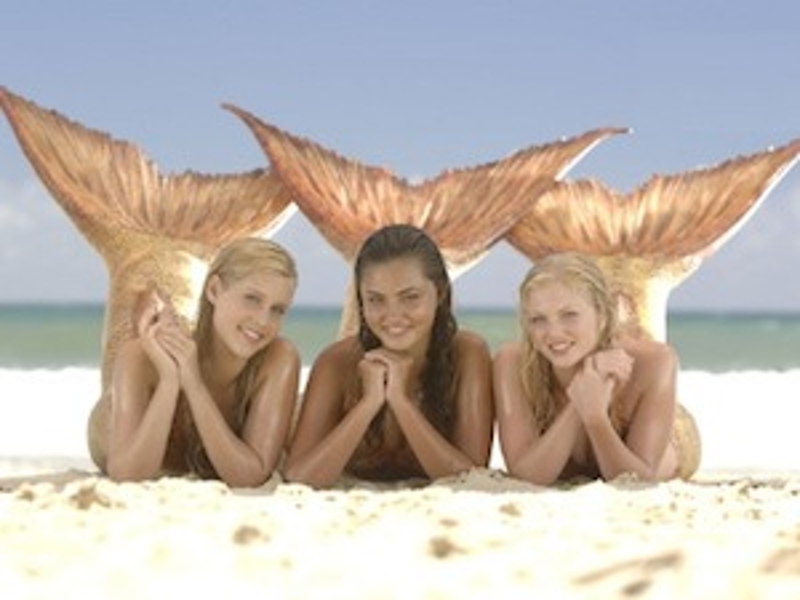 "We are very excited to be working with ZDF Enterprises to build targeted licensing programs for both of these exciting tween/teen properties," says Lisa Streff, senior vice president, licensing, SMC. "As the number one series on Teen Nick, 'H20 Just Add Water' already has a huge fan base in North America, and when Dance Academy launches on Teen Nick later this month, we're anticipating a similar audience response.  We're eager to talk to manufacturers and licensees at both Toy Fair and Magic, and look forward to developing great partnerships for both series in the U.S. market."

"After seeing the passion that SMC brought to The Jungle Book's licensing program, we are confident that we can also entrust them with our teen series' brands," says Oliver Grundel, project manager, merchandising, ZDF Enterprises. "With SMC and Lisa Streff spearheading our licensing, merchandising and promotional programs, we know every opportunity that is right for the brands will be exploited."