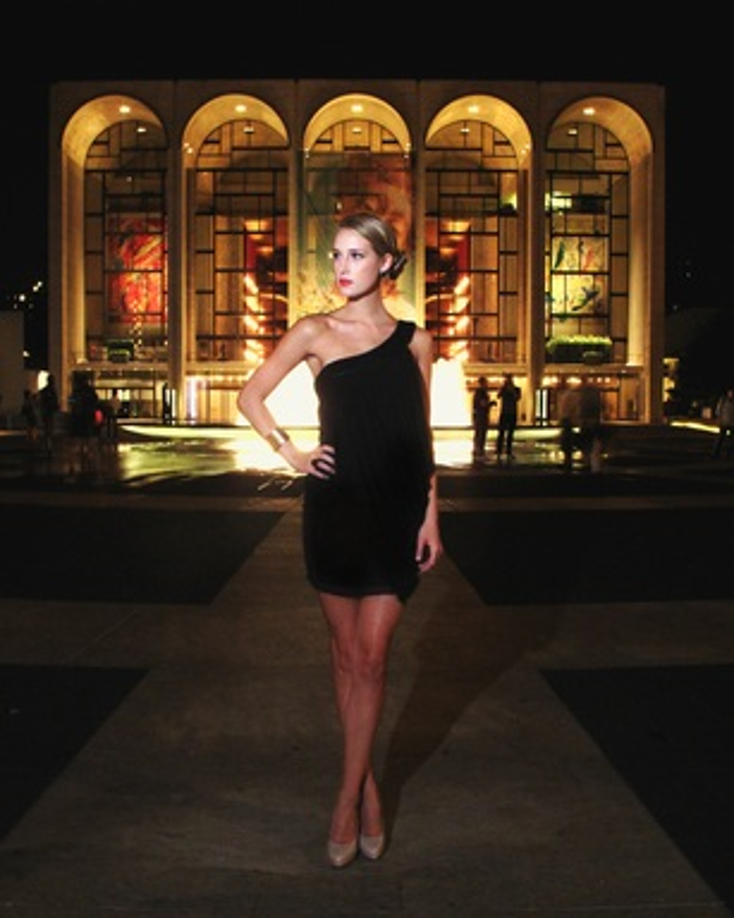 The line will feature products inspired by characters on the show, including tops, dresses, bottoms and outerwear for the initial launch; and will expand to include handbags and accessories for the spring collection.

“The entire collection was inspired by the modern and sophisticated young women portrayed in the show Gossip Girl,” says David Shamouelian, chief executive officer of Romeo & Juliet Couture. “The designs are intended to empower young, independent women to embrace their feminine side and still maintain their strength.”

“We’re thrilled to be partnering with Romeo & Juliet Couture on the sophisticated, fashion-forward line that truly

brings the essence of the series to life,” says Maryellen Zarakas, senior vice president, worldwide marketing and TV & studio licensing, Warner Bros. Consumer Products. “Romeo & Juliet Couture has created a collection that will resonate with fans of the show.”

“Gossip Girl took the fashion world by storm when it debuted four years ago on The CW Network, and as the series prepares to enter its fifth season and approaches the 100-episode milestone, its looks remain as relevant and iconic as ever,” says Sonia Borris, senior vice president, marketing & operations, Warner Bros. Worldwide Television Marketing. “If you are a fan of the series or have the urge to unlock your inner fashionista, this new line by Romeo & Juliet Couture will satisfy, no matter which character’s look you love and identify with.”