Transformers Ride to Debut This Weekend 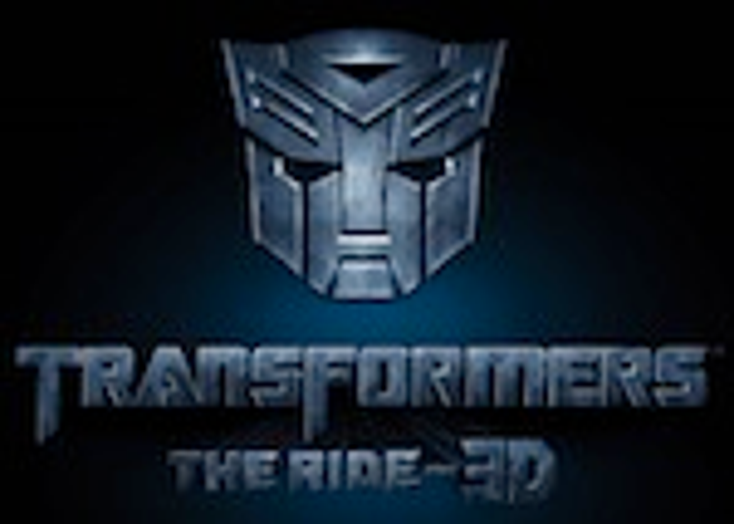 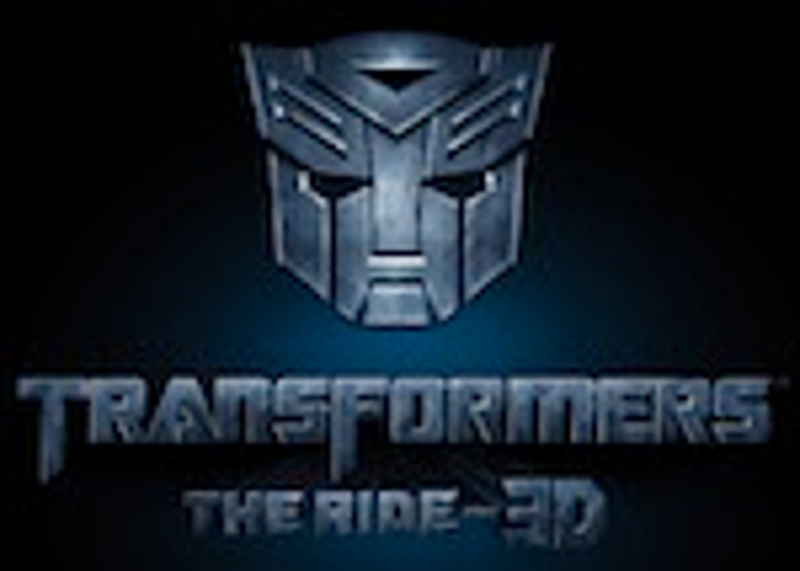 Hasbro, Universal Creative and director Michael Bay have teamed up to create the new theme park attraction, Transformers: The Ride–3D, which will debut Memorial Day weekend at Universal Studios Hollywood.

The motion-based, flight simulator ride is based on the movie franchise, but will feature an original storyline and new Autobot, Evac.

"I had a great experience helping to make this ride. This movie is totally meant to be a ride experience," says Michael Bay, filmmaker and creative consultant, Transformers: The Ride–3D.

As part of the pre-launch promotions, Universal Studios Hollywood released a made-for-television program in select markets, “The Making of Transformers: The Ride–3D” that revealed the back-story of creating the ride. The TV special aired last Saturday in Los Angeles and San Francisco, and will be re-aired this Sunday in San Diego.