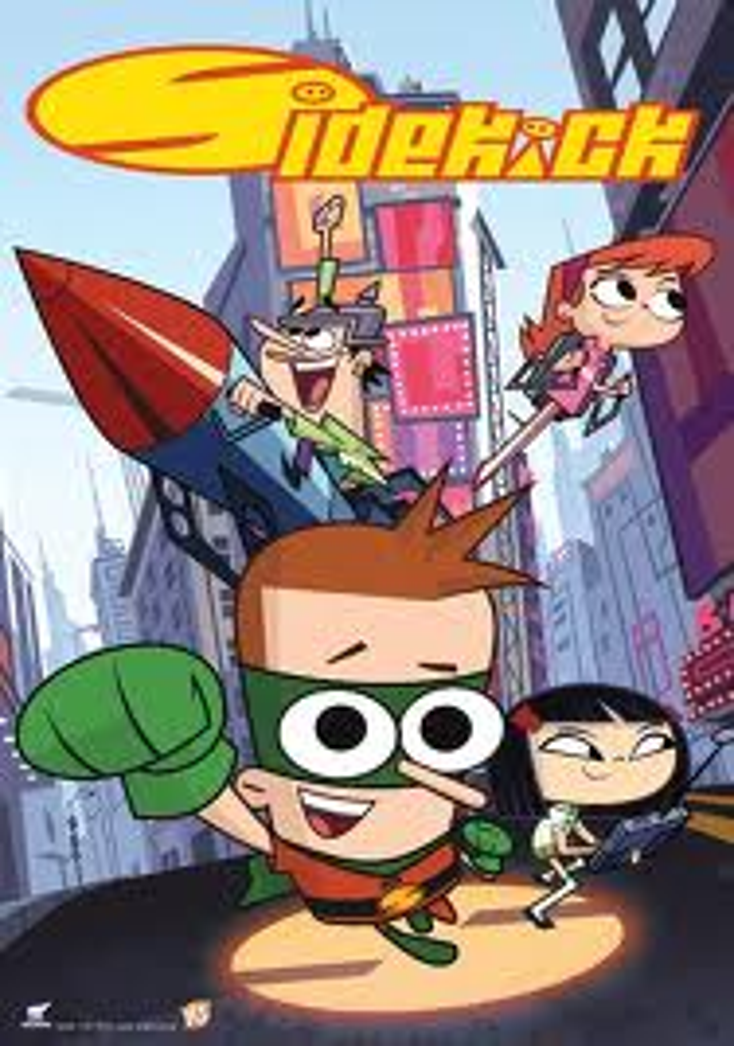 The relationship marks the first foray into the English language market for the volleyball-themed series that is featured on RAI 2 with a second season in the works. The series was recently nominated for the Pulcinella Award at this year’s Cartoons on the Bay.

“We are so pleased to be joining forces with the professionals at Foothill to bring this inspiring and fun series to the English speaking market in the nearest future,” says Maria Romanelli, TeamWorks vice president.