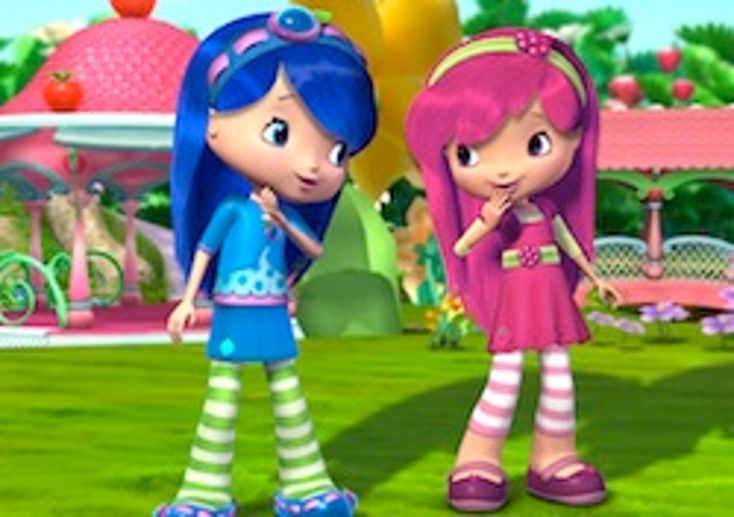 American Greetings Properties announced that it has green lit a second season of its Strawberry Shortcake series, “Berry Bitty Adventures.”

A joint venture between Discovery Communications and Hasbro, the CGI animated series debuted last fall on The Hub television network, a destination for kids and their families, where it ranked for girls ages 2-5. 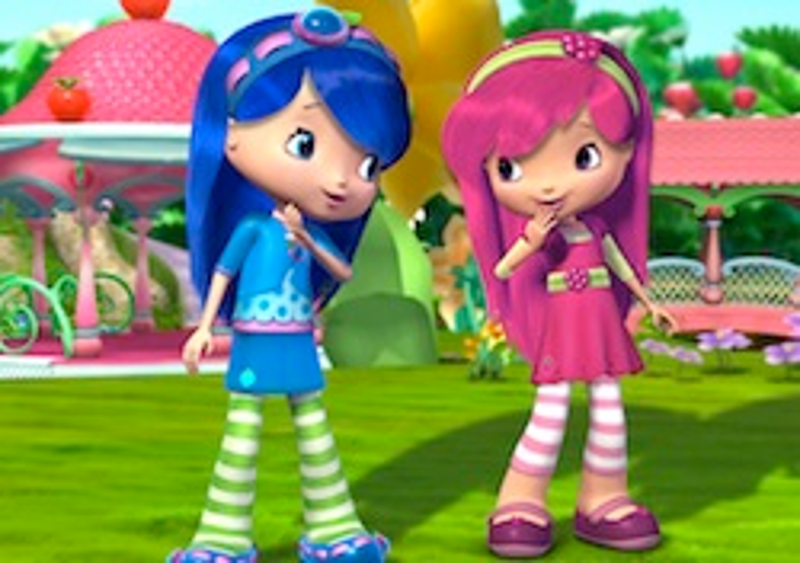