]> By Robert Scally<br><br> Star Trek has indeed lived long and prospered. Originally aired only from September 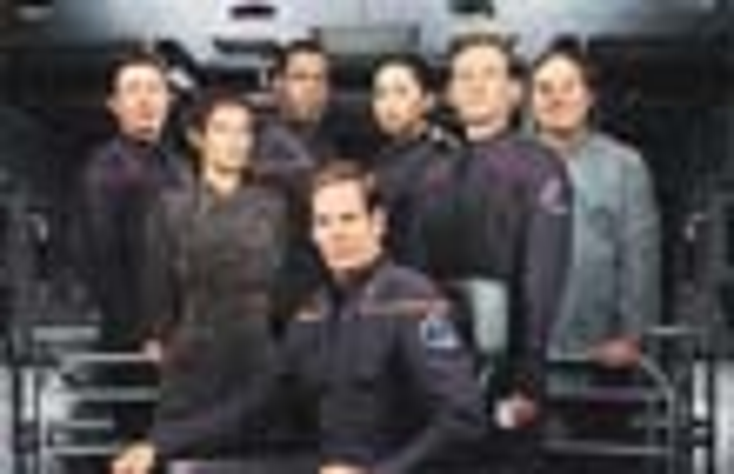