As The Amazing Spider-Man is released worldwide, The NPD Group estimates that licensed toy sales will bring in close to £45m in the U.K. "Spider-Man 3 was crowned best-selling film license of the year in 2007. It was propelled to the third best 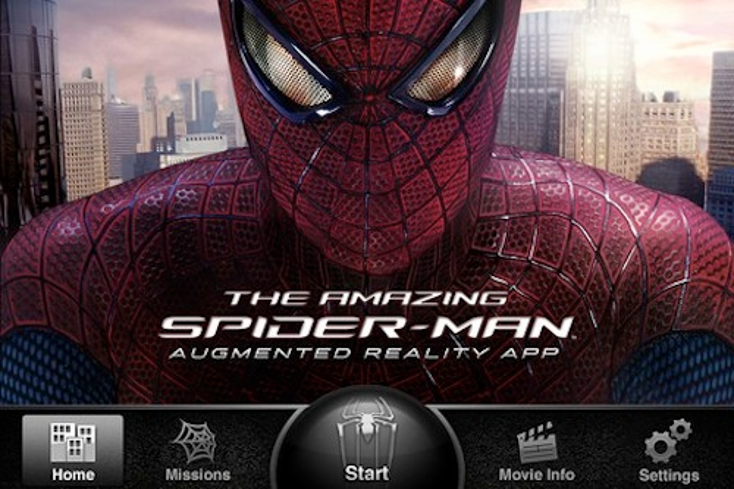 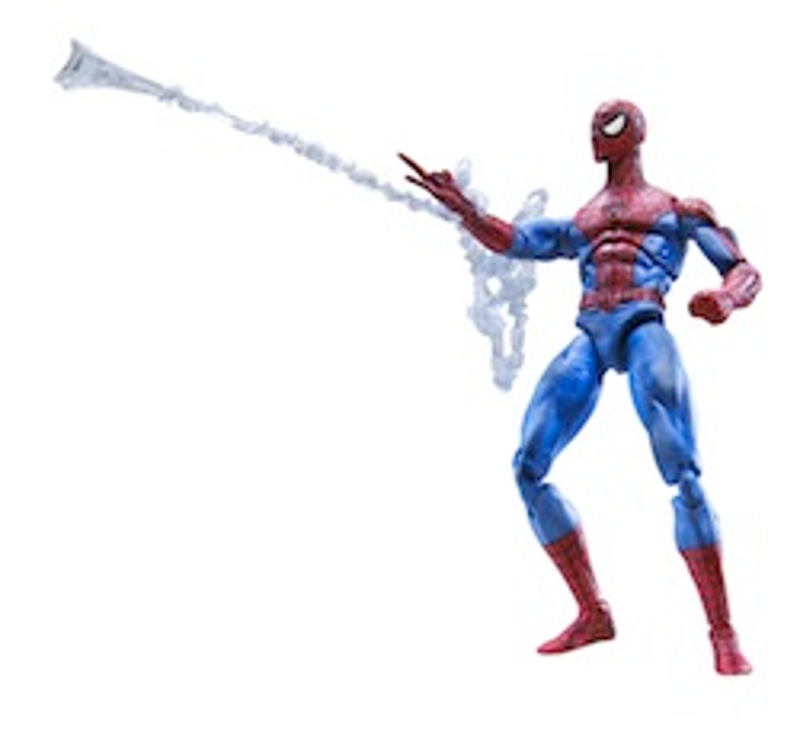 is released worldwide, The NPD Group estimates that licensed toy sales will bring in close to £45m in the U.K.

was crowned best-selling film license of the year in 2007. It was propelled to the third best-selling position in the license market with more than £34 million worth of retail toy sales. Spider-Man is seen as an evergreen license in the U.K. toy market,” says Frédérique Tutt, European analyst for the toy market, The NPD Group. “With its high awareness, we expect it to easily reach the top five best-selling licenses in the U.K. toy market this year. The impact from the movie will be primarily felt during the summer, but the uplift will boost sales up to Christmas thanks to the DVD release. One question remains though: can Spider-Man beat the record set by

Tutt says that although the newest film in the Spider-Man franchise is geared toward an older audience, the sale of Spider-Man toys is buoyed by kids ages 5 and under,

who make up more than half of the brand’s toy sales.

The latest results from The NPD Group also reveal that sales of film licensed toys in the U.K. market are stronger than ever, with year-to-date sales through May, achieving 8 percent growth, compared to other licenses which are up by 4 percent.

"The licensed toy market, which represents 27 percent of the British toy market, is a very difficult industry to enter. Manufacturers and licensors often prefer to back well-established licenses rather than betting on new properties,” says Tutt. “In fact, over the last few years, the licensed toy market has slowly been concentrating around the big global intellectual properties. Retailers also prefer to limit their risk by backing blockbusters and sequels. Licensed toys from less-known films therefore tend to find it more of a struggle to get strong listings and a long-term space on retailer's shelves as their awareness is lower.”