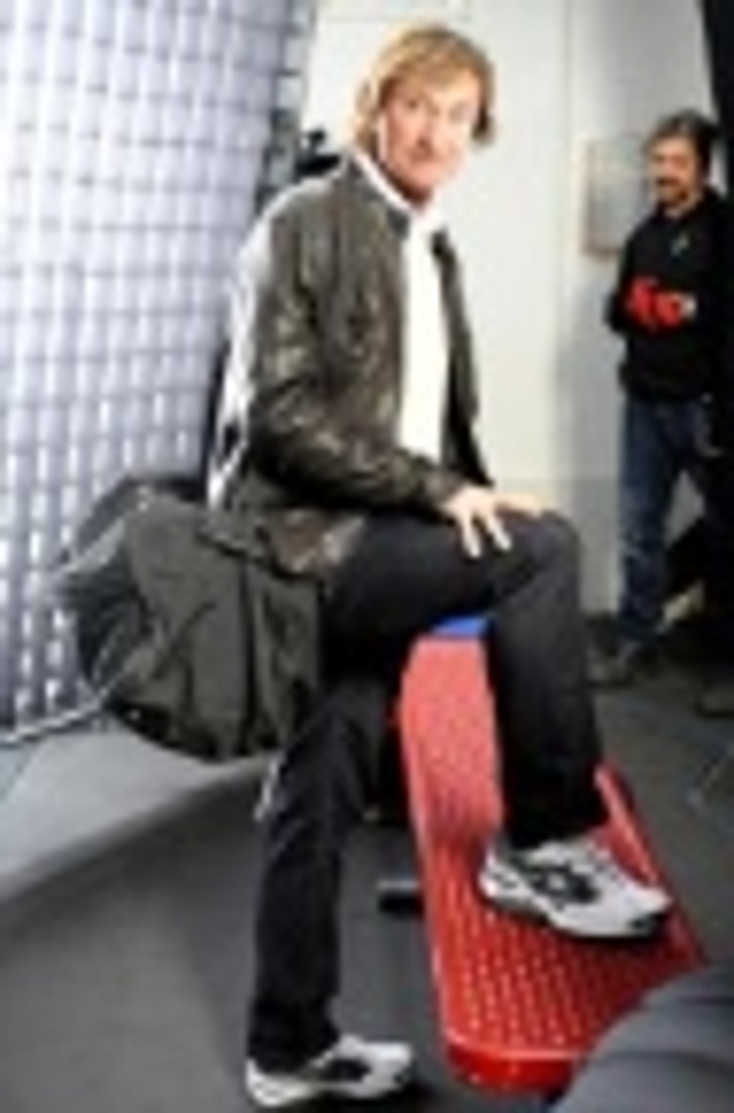 "Endorsements from Wayne and all the athletes in this campaign help us reach not only sports fans, but also new fitness-minded consumers who may be unfamiliar with the benefits of Shape-ups," says Michael Greenberg, president of Skechers.

Shape-ups, a patented technical walking shoes designed to strengthen muscles, promote weight loss and improve posture, boast a variety of styles and specialized features. The "Comeback" campaign will feature Gretzky using the shoes to help him prepare for a return to the ice.

"I want everyone out there to know it's never too late to make a comeback," says Wayne Gretzky. "I'm proud to stand behind the entire Shape-ups product line because of one simple fact - they really work."