Showtime Licensing & Merchandising launched a special e-commerce site to support a plot line from Sunday night’s episode of "Dexter." The website, BuyThisTreasure.com, will serve as a sister commerce site to the SHO.com store, selling 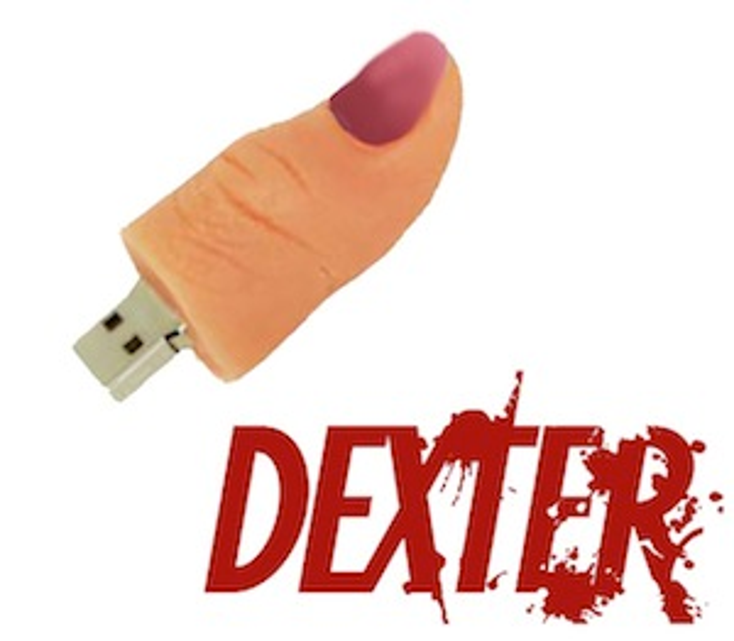 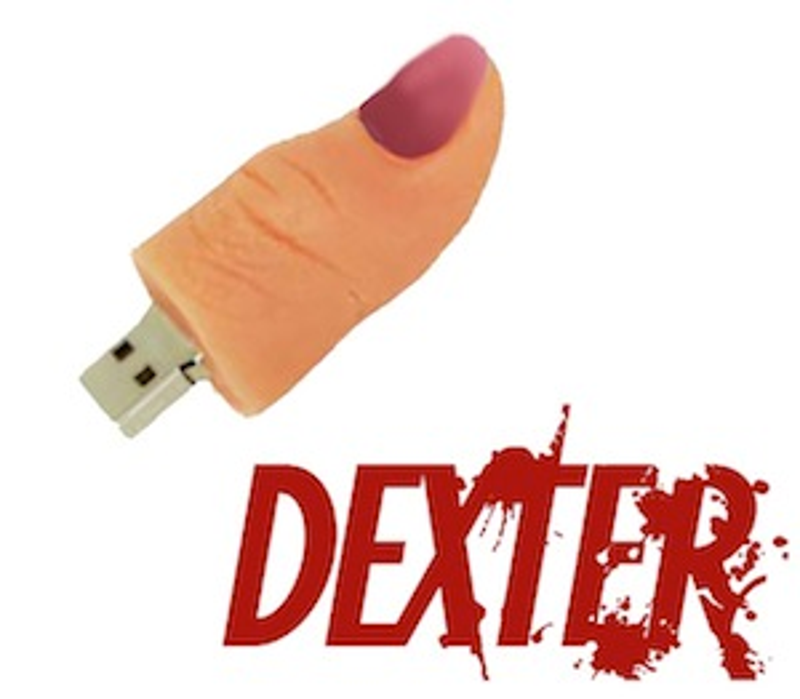 In the episode, Masuka’s intern steals a prosthetic arm, a piece of evidence from season 1’s "Ice Truck Killer" episode, and auctions it on the fictional auction site Buy This Treasure using graphics from the show. The prosthetic arm from the episode is also on the site, but the “auction” will “end” when it’s clicked–just like what happened to Masuka when he tried to reclaim the stolen evidence in the show.