Endemol, in partnership with Dainty Group and The Rolling Stones, has launched the first-ever app for The Rolling Stones as part of the band’s 50th anniversary celebrations.The new app, available now worldwide for iOS devices in the Apple App Store, 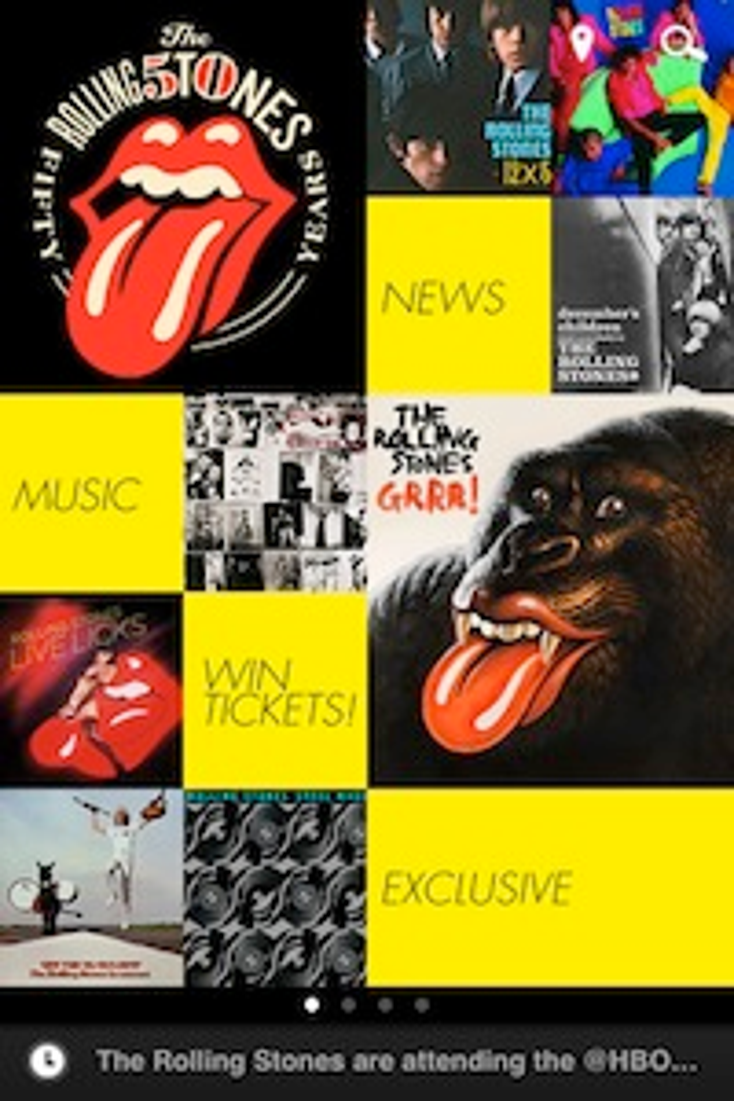 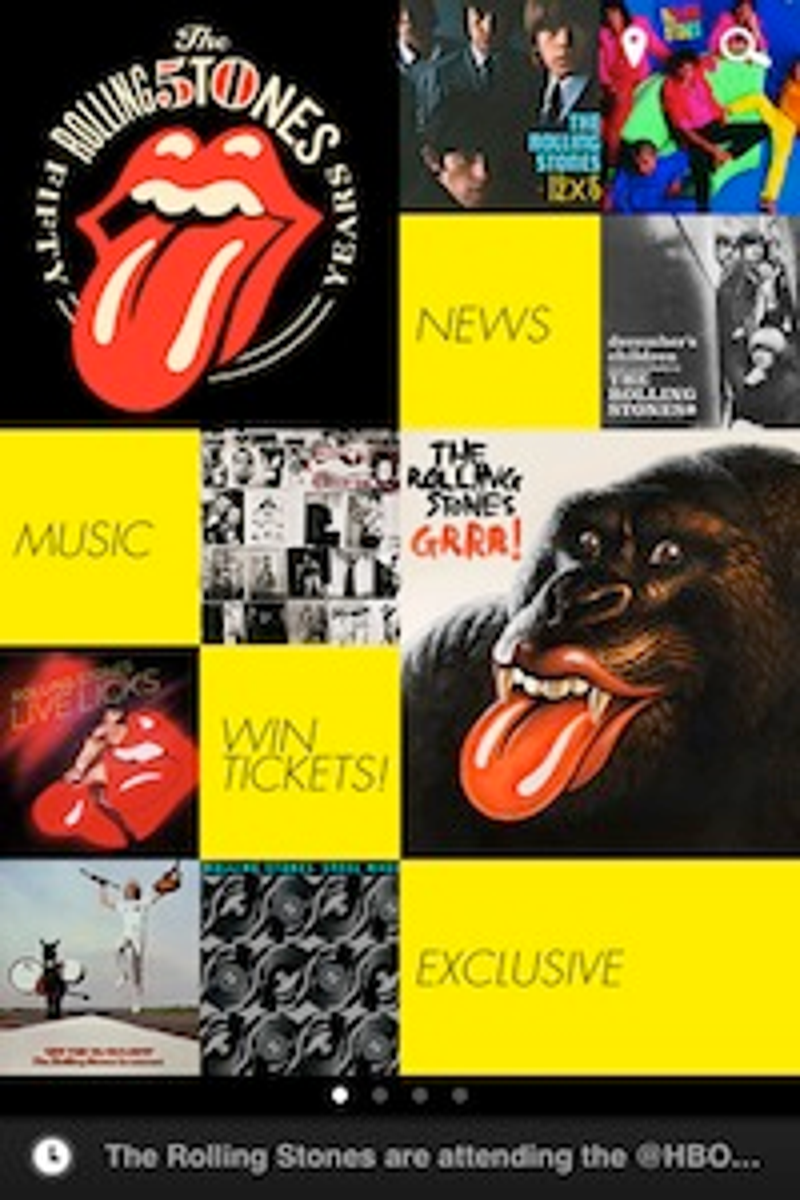 The new app, available now worldwide for iOS devices in the Apple App Store, is designed to give fans unprecedented interaction with the rock icons.

Fans can see never-seen-before interviews and performances, win tickets to the upcoming tour The Rolling Stones Live–50 & Counting, keep up on the latest breaking news, see photos and videos of the band across the decades, preview tracks for free; listen to and buy songs from the band’s catalogue on iTunes, buy exclusive merchandise and follow tweets from the Stones.

An additional feature that lets fans worldwide vote for a track to be played at a forthcoming gig is also in the works.

“We wanted to do something a bit special and innovative,” says Mick Jagger, lead singer, The Rolling Stones. “An app that really connects with the user, lots of exclusive content, integration

with social networks and the ability to make a song request for the upcoming shows.”

“The Rolling Stones Official App” arrives just as the band is preparing for its upcoming tour, 50 & Counting, which features two performances in London in November and three shows in New York City in December. The Rolling Stones also recently released a greatest hits collection, “GRRR!,” and the documentary film

, which chronicles the key periods of the Stones’ career spanning five decades.

“It’s great to be part of a world first for the world’s biggest rock n’ roll icons,” says Tim Hincks, president, Endemol Group. “‘The Rolling Stones Official App’ is rich treasure trove of content and interactivity. We think it’ll be a must-have for Stones fans everywhere.”