With various TV deals and multi-platform licensing initiatives, as well as a new mega partnership with Nickelodeon, Rainbow is well positioned for growth.Whether he is assessing production in the new animation studio, whe

With various TV deals and multi-platform licensing initiatives, as well as a new mega partnership with Nickelodeon, Rainbow is well positioned for growth.

Whether he is assessing production in the new animation studio, wheeling and dealing on the mobile or directing a shoot behind the camera, Iginio Straffi is working relentlessly to keep the independent Italian studio Rainbow SpA at the forefront of kids' animation, television and brand licensing.

For the creative and energetic chief executive, it's been a dream come true and rapid rise to prominence for Rainbow, which is now one of the largest and most influential production studios and brand licensors boasting one of the most popular girls' television properties in "Winx Club," which features Bloom, one of six magical fairies that captivate young girls in almost every language.

This creative entrepreneur began his career as an illustrator and writer for comic books and feature films, and of course, kids' television. But most important to him personally is the fact that he has been able to fulfill his childhood dream and his passion as a cartoonist and animator and along the way hone his

skills as a savvy businessman and licensor, as well as hang out with Bloom.

"This is something I always wanted to do since I was a kid," recalls Straffi, who started painting and selling his work when he was 12 years old to make some extra money. Following college and several years working in the film industry in France, Straffi returned to Italy in 1995 and the picturesque, small-town lifestyle of Loreto (Ancona Province), on a hilltop near the Adriatic Sea, where he was born and raised.

From its humble beginnings in 1995 when Straffi founded the company, he has painstakingly established Rainbow as one of the largest privately held studios worldwide.

"The goal was to create a multimedia company across all platforms, as well as a consumer products business across all categories," explains Straffi. "This approach requires a lot more research, development and pre-production." But he admits it's been worth the time and investment.

In addition to the new Loreto headquarters facility, which boasts state-of-the-art animation and 3-D technology, Rainbow also has offices in Rome, Holland, the U.S. and Singapore, where the headquarters for the company's digital and interactive business was established in November 2008.

As Rainbow celebrates its 15th anniversary, the company is poised for significant growth over the next several years as it develops new properties, expands television broadcast deals and brand licensing efforts and further penetrates the U.S., U.K. and other key markets, including emerging territories such as Russia.

"We are very proud to start this collaboration with the most prestigious network in the world," says Straffi. "This is a new challenge for our fairies who, I'm sure, will find a place in the hearts of American and British children."

"It is very exciting for us to be partnering with Straffi and Rainbow, who have had such tremendous success with this property internationally," says Cyma Zarghami, president of Nickelodeon/MTVN Kids and Family Group. "The Winx Club franchise is a big hit with young girls and we think there is great opportunity for it domestically as a property that allows us to fill a gap for girls in the 6- to 8-year-old range."

"Winx Club" seasons 5 and 6 will consist of 26 episodes each and will launch on Nickelodeon domestically and internationally (with the exception of Italy) in 2012. Prior to launching the new seasons of "Winx Club," Nickelodeon will introduce the series with four hour-long animated specials based on seasons 1 and 2. Seasons 3 and 4 of the series will air on Nickelodeon in 2011.

Another key initiative for Rainbow is the continued expansion into emerging markets. "Winx Club," which airs on CTV in Russia, is the top series for 4 to 12 year olds.

With Straffi's belief in the importance of brand licensing to coincide with broadcast, Rainbow's sales of licensed products have more than doubled since 2007. According to the Top 125 Global Licensors report, published by

magazine, Rainbow generated $3 billion in worldwide sales of licensed merchandise at retail in 2009, ranking No. 16, along with Lucasfilm, Mattel, National Basketball Association and Pentland Brands, which all also reported $3 billion in retail sales.

In certain ways, Straffi is a throwback to the glory days of Hollywood when creativity and content dominated over finance and Wall Street. Yet, this creative entrepreneur also possesses the business acumen and vision that has helped to form the core of Rainbow's business strategy as evidenced by the recently announced partnership with Nickelodeon. Straffi, along with Joanne Lee, who serves as senior vice president at Rainbow, have developed an impressive portfolio that is at various stages of development with mostly all properties or businesses not even close to maturation. 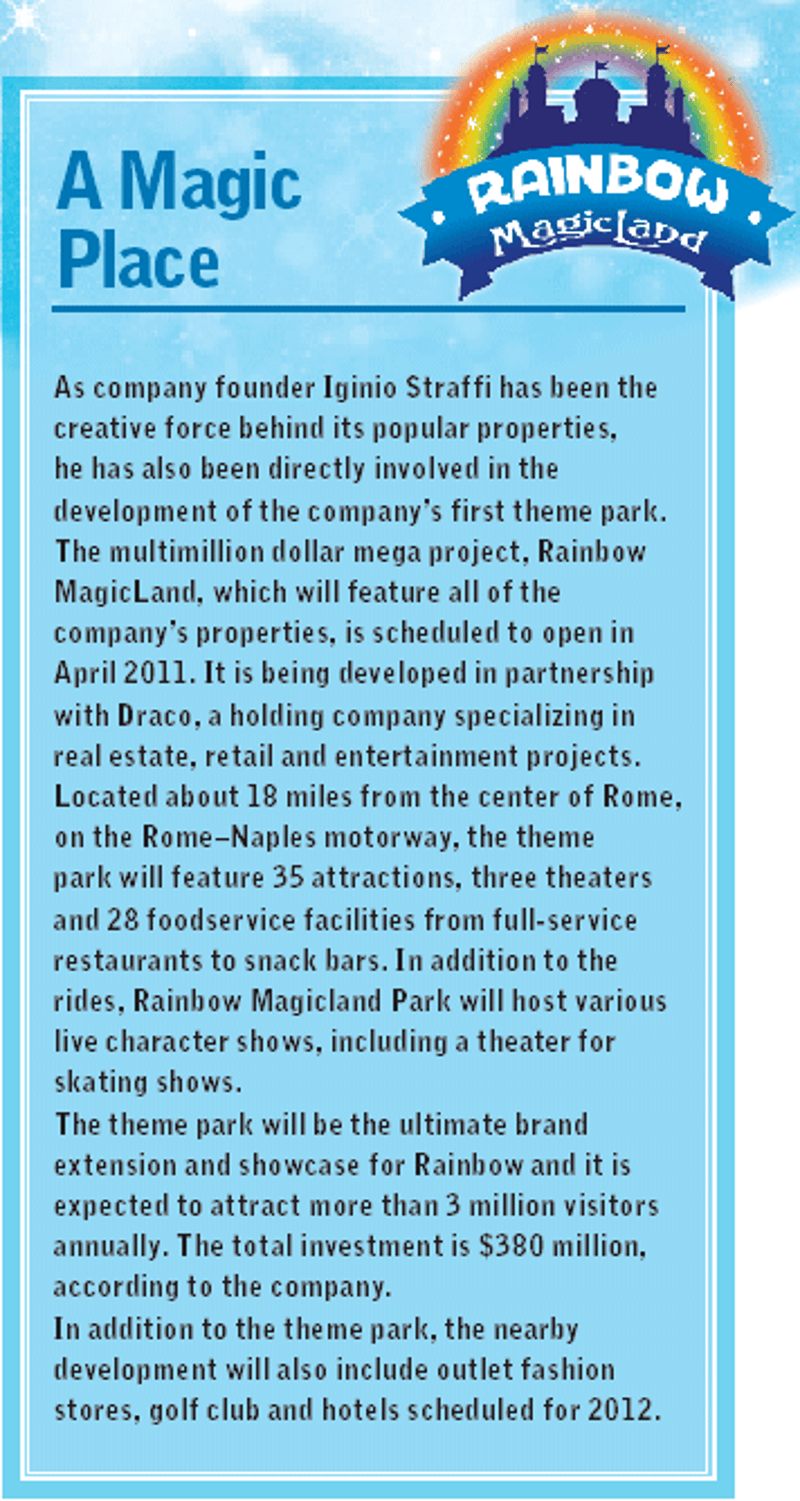 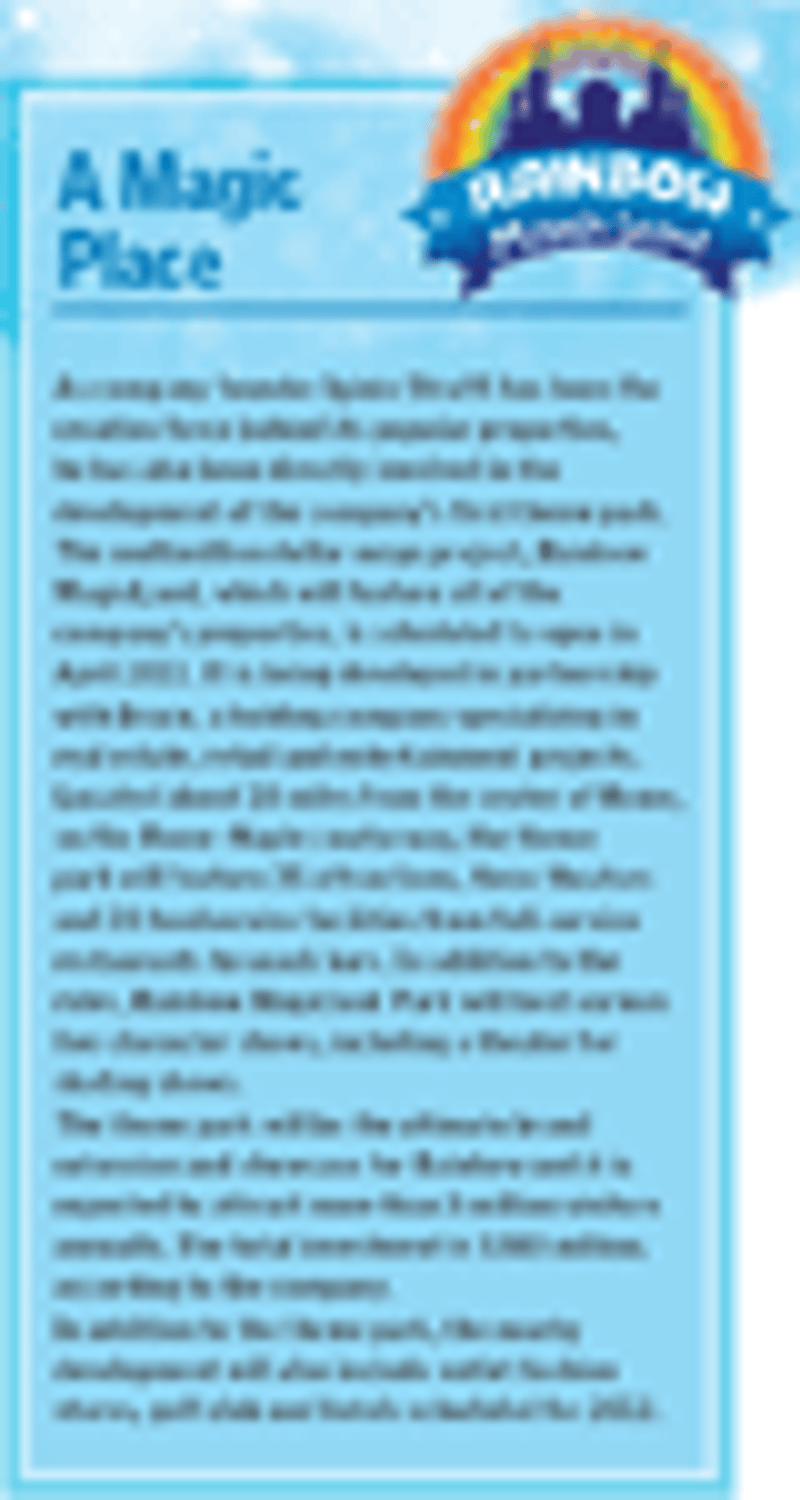 "I wanted to create a cartoon for girls in which music was as important as fashion," explains Straffi, adding that it took more than a year to create "Winx Club." "In the late 1990s, there were a lot of strong boys' properties, but nothing for girls. So I followed my instinct to develop this concept of fairies and witches and managed to make these characters aspirational in the way they look, speak and move." 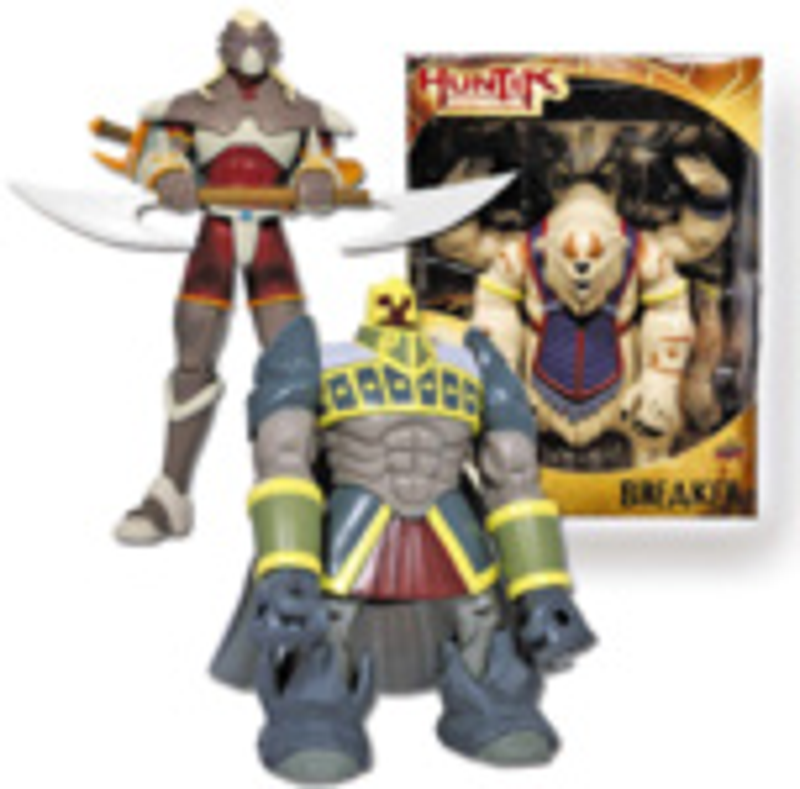 Straffi explains how Tommy & Oscar was sold methodically country by country over several years and this basic business philosophy hasn't changed, the pace has just accelerated as evidenced by the growth of "Winx Club" and how in six years it is now in more than 100 countries and has more than 364 global licensees. 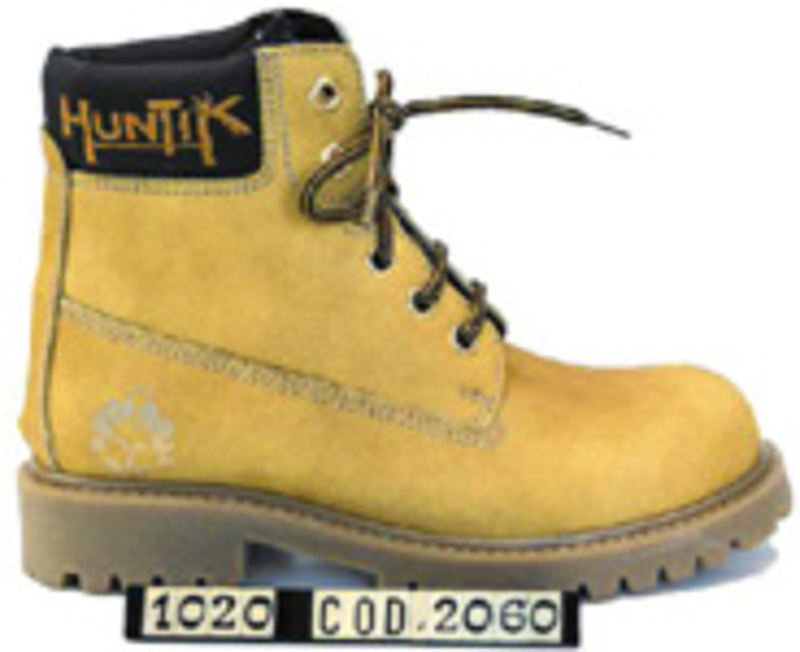 Now with the Nickelodeon partnership in place and season 5 and 6 now being planned, Bloom and her friends will solidify their leadership position among 4- to 12-year-old girls, as well as a bon fide tentpole property for the next decade.

While Straffi is proud of how the company has grown with more than 200 employees and offices in five countries, he is grateful that he has been able to offer career opportunities to so many people, including young aspiring artists like he once was in the early 1990s.

With the expansion of Winx Club and other new properties, along with Straffi's creativity and vision, Rainbow is well positioned for the future and you get the feeling that this artist has something else on the drawing board.