Nickelodeon is ringing in the holidays with the "It's A SpongeBob Christmas!" stop-motion TV special and a sponsorship of the largest Christmas tree in Europe. 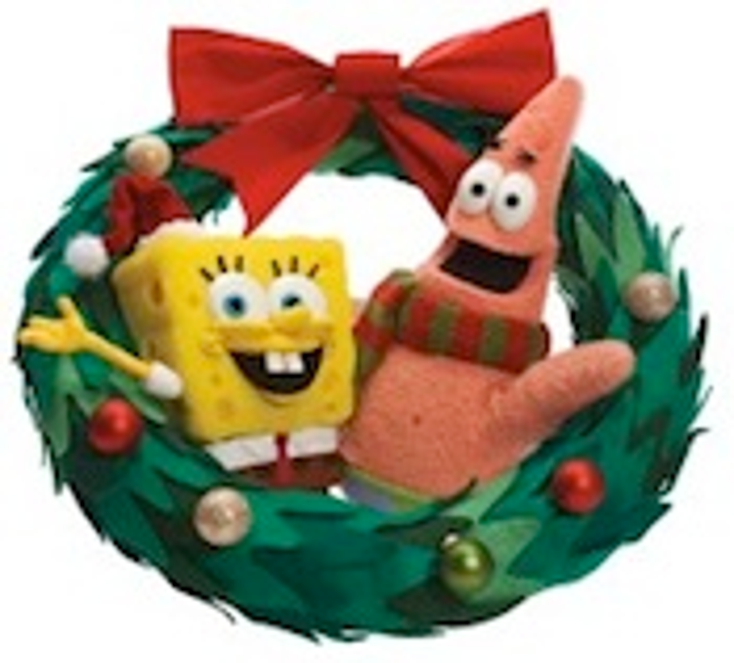 Nickelodeon is ringing in the holidays with a series of festive events including the international debut of the “It’s A SpongeBob Christmas!” full-length stop-motion TV special and a sponsorship of the largest Christmas tree in Europe.

Nickelodeon and Nickelodeon Jr. in France have sponsored a 35-meter Christmas tree in Paris, located near the Champs Elysées, which will see 15 million visitors over the holiday season. A raft of events are scheduled to take place near the tree including character appearances, product giveaways and program previews.

Nick is also rolling out its SpongeBob SquarePants TV special, “It’s A SpongeBob Christmas!” TV special across its global networks. The special has already aired in the U.K., the U.S. and Australia, and will continue airing worldwide throughout the final weeks of 2012. Inspired by the classic Rankin/Bass specials “Rudolph the Red-Nosed Reindeer” and “Santa Claus is Comin’ to Town” and the 2009 SpongeBob song “Don’t Be a Jerk (It’s Christmas),” the