Nemo got lost again and found his way to theaters this weekend, this time in 3D as Pixar released Finding Nemo in 3D. The film also featured a new short starring the neurotic T-Rex from Toy Story, in Partysaurus Rex. But Nemo had bigger worries than shark 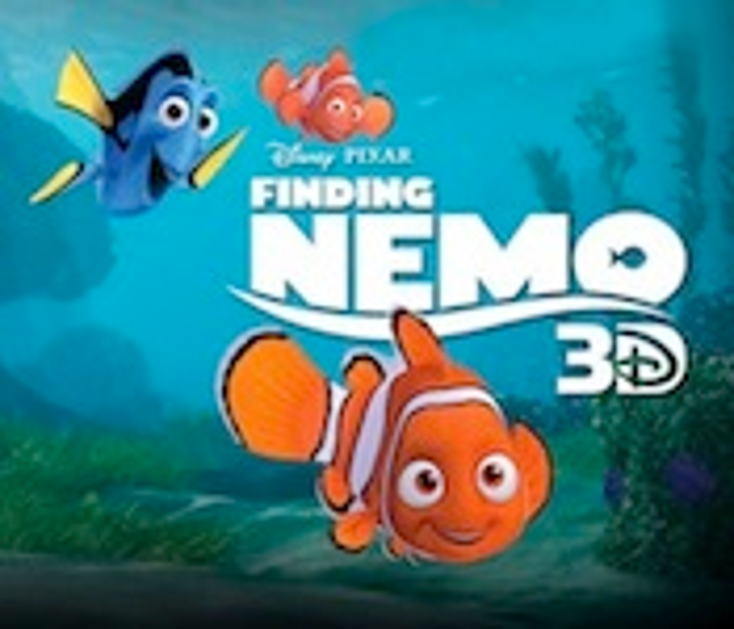 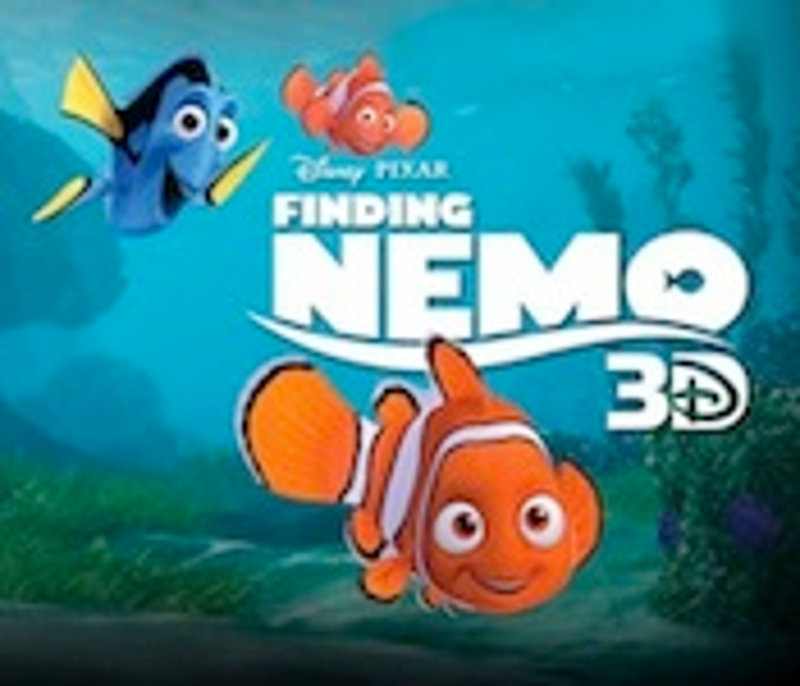 Nemo got lost again and found his way to theaters this weekend, this time in 3D as Pixar released

. The film also featured a new short starring the neurotic T-Rex from

But Nemo had bigger worries than sharks this weekend as the Pixar film went head-to-head at the box office with the fifth Resident Evil film,

that the franchise was stronger than ever.

“We’ve always tried to make a different movie each time around. I think a franchise really dies when it repeats itself," says Anderson. "So I’ve really tried to push the franchise to deliver something fresh and exciting for the audience each time.”

The battle between Nemo and Alice wasn’t the only thing on the mind of New York theater owners this week–they were worrying about soda.

or cups larger than 16-ounces in locations across the city, including movie theaters. The ban could be a big blow to operators’ bottom line with concessions accounting for nearly 40 percent of a theatre's profit, according to research from Stanford and the University of California, Santa Cruz. Soda and candy are the two most popular items.

In other news, Warner Bros. and Legendary set a release date for their

revival film–May 16, 2014. The studios said in a press release that the movie would most likely be in 3D.