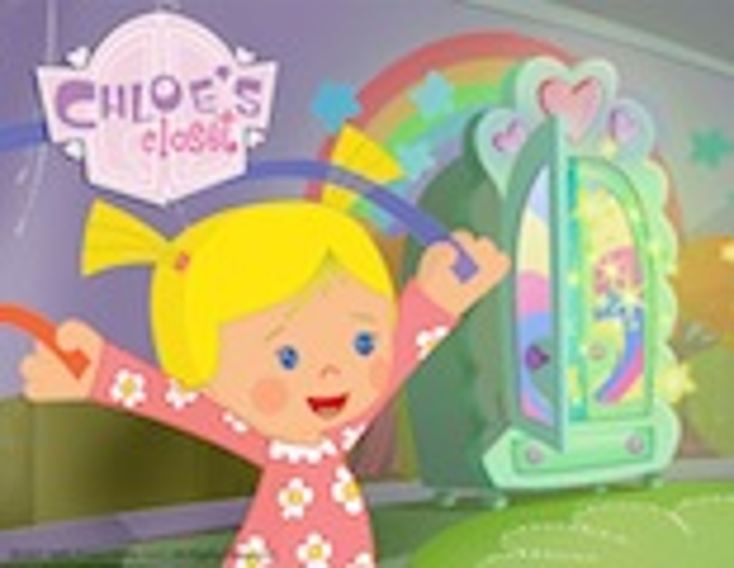 In addition, Moonscoop has signed a deal with Channel One in Russia for the preschool shows “Chloe’s Closet” and “Dive Olly Dive 2.”

“This is a significant deal for us, bringing two of our preschool series to Channel One, one of Russia’s most prestigious channels,” Marie Conge, senior vice president of international distribution and consumer package goods at Moonscoop. “We are confident that the shows will perform very well on this new broadcast platform.”