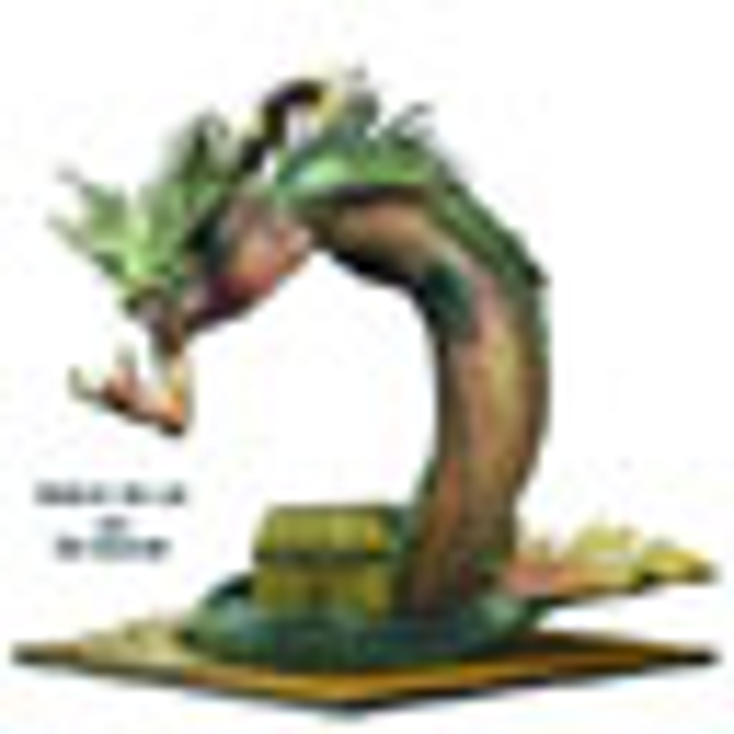 Hollywood special effects producer Stan Winston (Hollywood, Calif.), who won Oscars for his work on Aliens, Terminator 2 and Jurassic Park, has landed an exclusive licensing deal with Toys "R" Us. He and his team of artists at Stan Winston Studio will design and create a multiple series of action figures called Stan Winston Creatures based on his movie monsters. The first installment of five figures arrived at Toys "R" Us stores in late September. They are based on classic 1950s Samuel Z. Arkoff monster and sci-fi films as re-envisioned by Stan Winston Studio. The creatures appeared in a series of movies last month on HBO/Cinemax. The TRU deal marks the first time that the special effects artists responsible for movie monsters have agreed to sculpt action figures based on the movies. It is not Winston's first try at licensing, however. A few years back he created a high-end exclusive signature figure line based on two characters from Small Soldiers that retailed for $15,000 each, says Winston. The first five figures in the Stan Winston Creatures line will be followed by new series scheduled to arrive at TRU stores in January, April, July and October 2002.