DreamWorks Classics, the new division formed from DreamWorks Animation’s acquisition of Classic Media earlier this year, made its debut at MIPCOM, which began Saturday in Cannes, France.The new division comes to MIPCOM with a comprehensive TV portfo 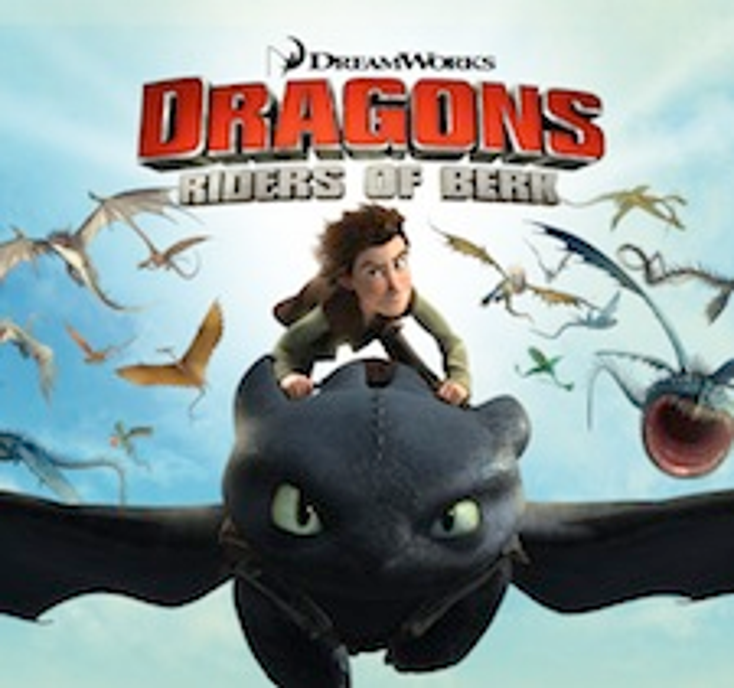 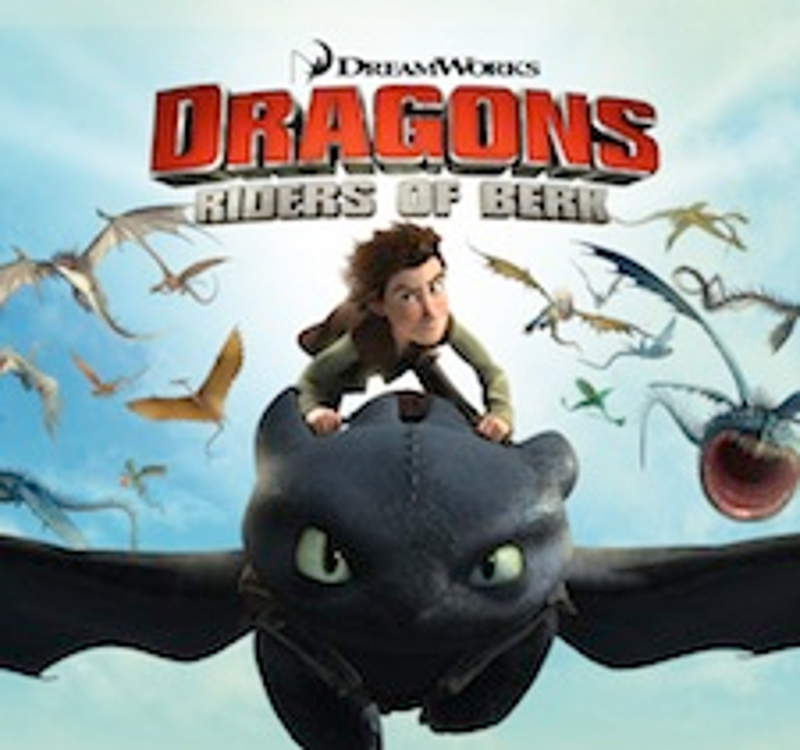 DreamWorks Classics, the new division formed from DreamWorks Animation’s acquisition of Classic Media earlier this year, made its debut at MIPCOM, which began Saturday in Cannes, France.

The new division comes to MIPCOM with a comprehensive TV portfolio highlighted by “DreamWorks Dragons: Riders of Berk” and an all-new series based on the studio’s upcoming animated feature

Dreamwork’s presence at MIPCOM makes it the first major film studio to debut at the event in more than a decade. DreamWorks Classics will also represent Classic Media’s well-known movies, series and specials, which include Casper the Friendly Ghost, Lassie, The Lone Ranger and George of the Jungle.

“DreamWorks Dragons: Riders of Berk” is inspired by DWA’s

film franchise, of which the second and third film installments are due in theaters on June 20, 2014, and June 18, 2016, respectively. “Riders of Berk” debuted in the U.S. on Cartoon Network in September and is currently broadcast in 178

countries around the world.

The all-new CG-animated television series “Turbo,” based on the upcoming DWA film of the same name, tells the story of a garden snail with an impossible dream–to win the Indy 500. The film will be released in theaters on July 19, 2013.

DreamWorks Classics is also presenting the “Kung Fu Panda: Legends of Awesomeness” and “Penguins of Madagascar” TV series this week at MIPCOM.