Broadcast deals were made for the coming year at MIP-TV. License! Global has the highlights from today’s events and include the following TV sales:MTV International Commissions ‘Flash Prank’ MTV International has newly commissioned 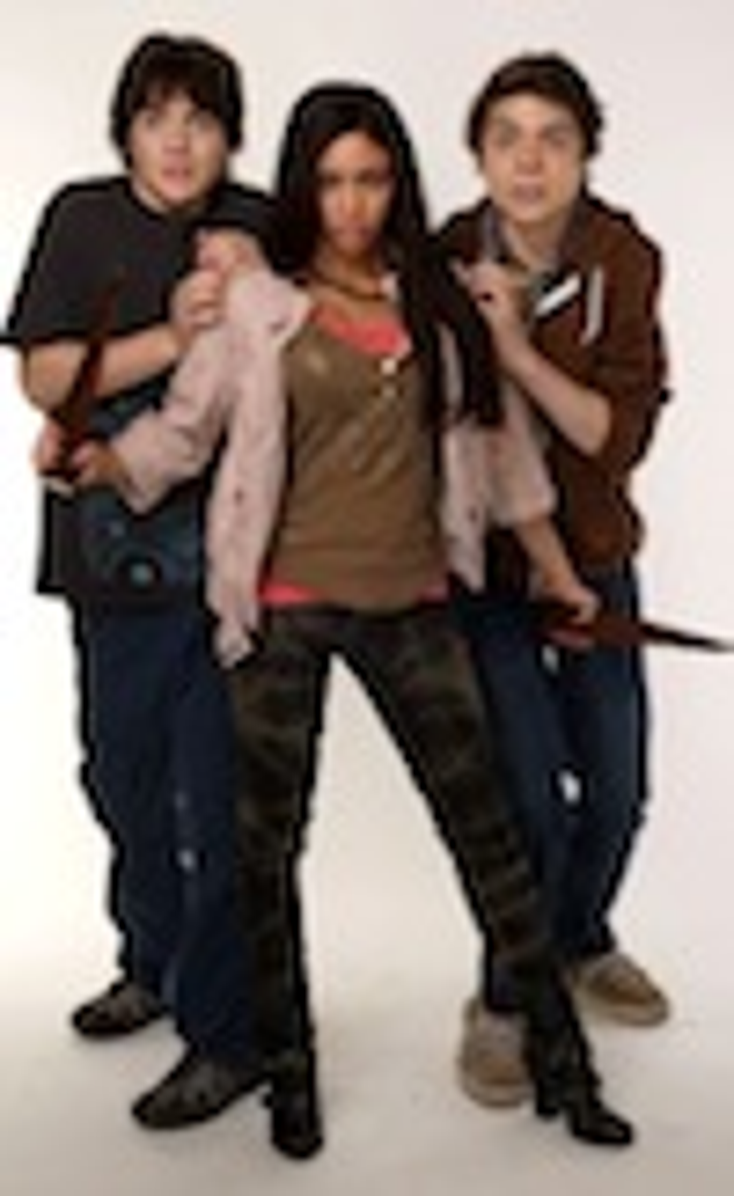 Broadcast deals were made for the coming year at MIP-TV.

has the highlights from today’s events and include the following TV sales:

MTV International has newly commissioned the hidden camera prank show, “Flash Prank” from the U.K.’s Splash Media. The series will feature real life pranks, and is set to air on MTV channels in the U.K., Australia, New Zealand and across Europe, Asia and Latin America beginning in October. 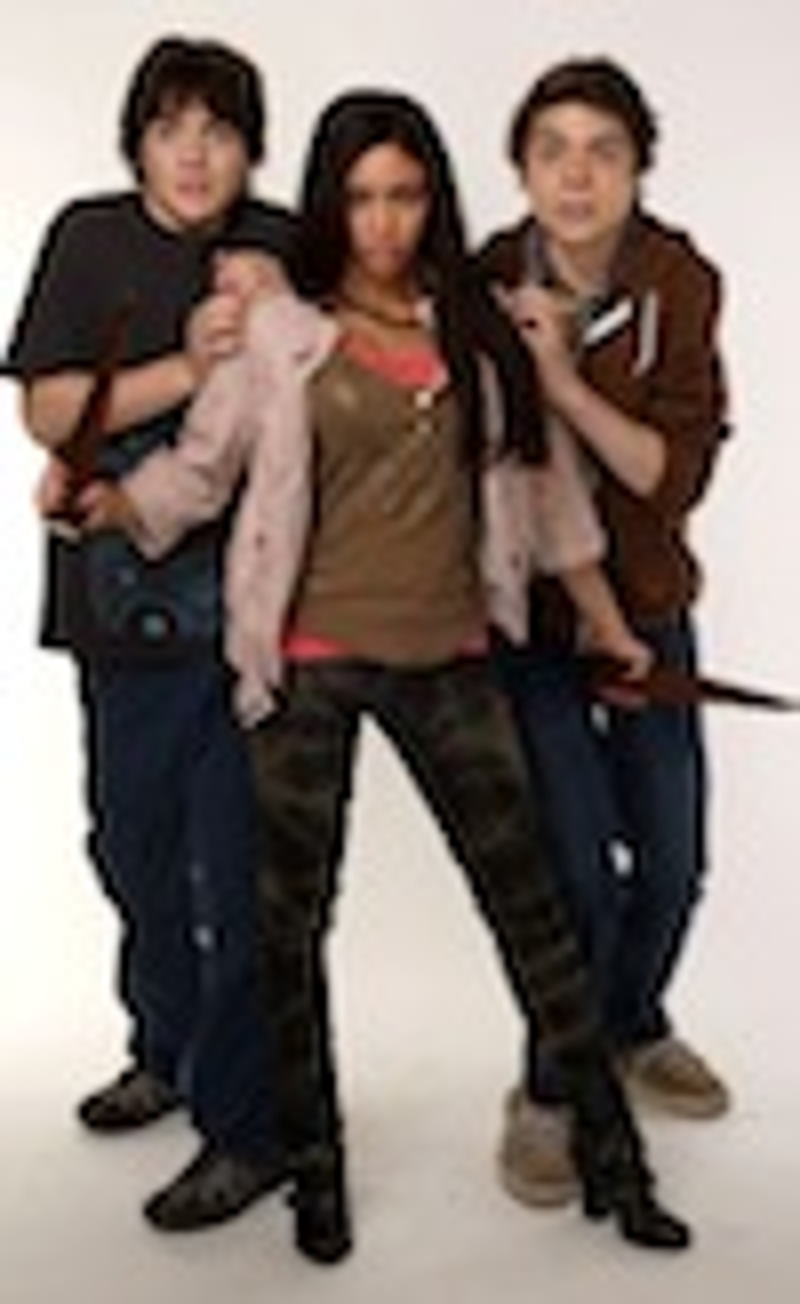 Discovery Communications announced that it is adding more than 600 hours

of new releases to its MIP-TV program sales catalog, which is managed by Discovery Enterprises International. 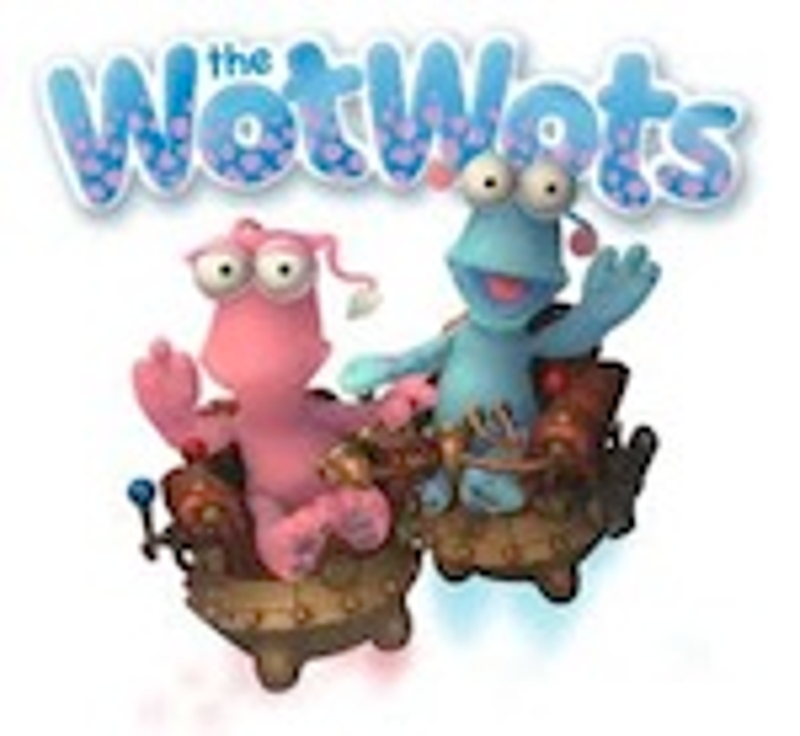