Howard Roffman, president of Lucas Licensing, was the subject of  The Big Interview yesterday at this year's Brand Licensing Europe.One of the most successful licensed properties of all time, Star Wars consumer products have sold $23 billion worth of 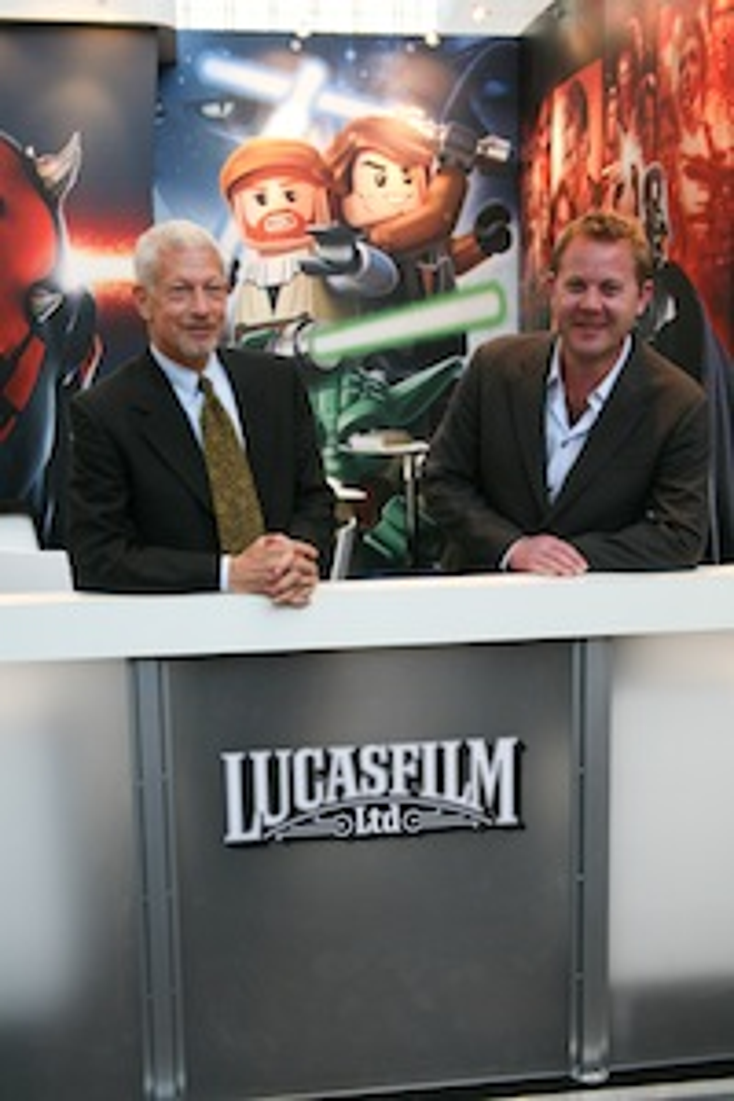 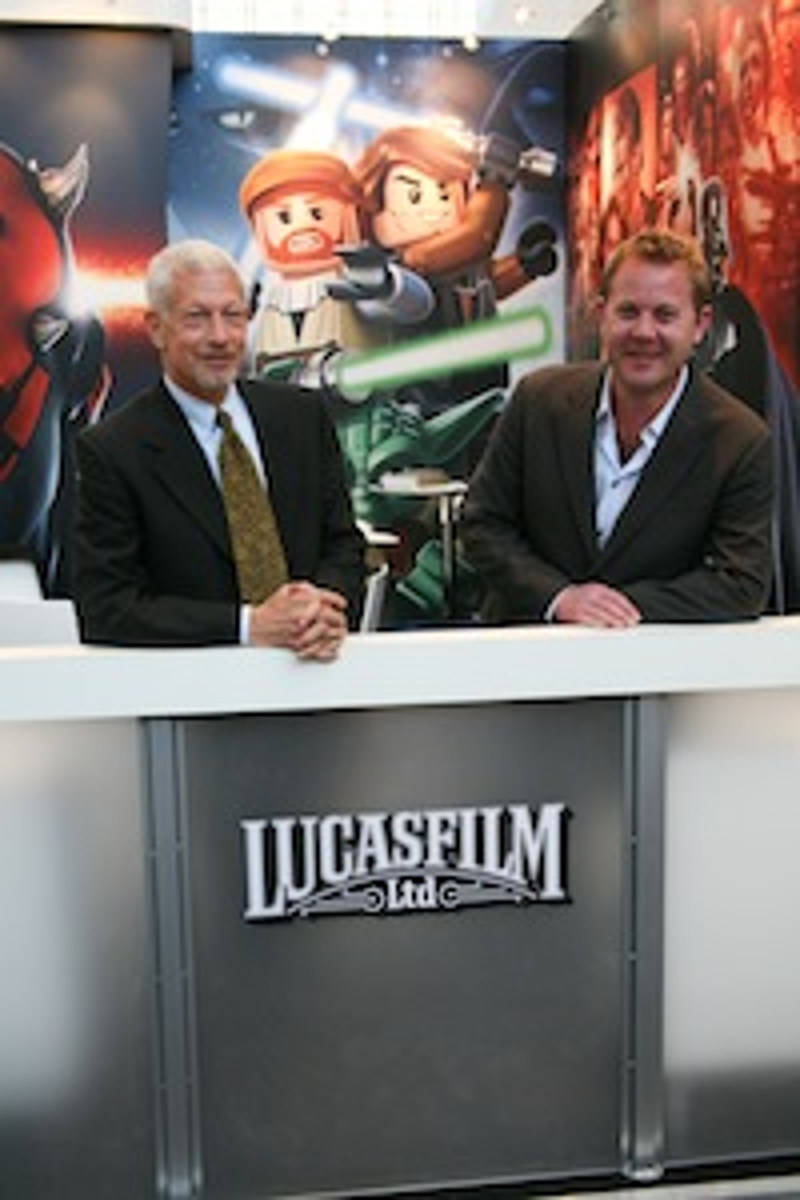 One of the most successful licensed properties of all time, Star Wars consumer products have sold $23 billion worth of merchandise over the last three decades. The brand consistently ranks with NPD as the top boys’ license across Europe. Licensees include Legos, Adidas, Williams-Sonoma and Verizion.

Roffman discussed his work with the Star Wars brand, which began 30 years ago, as well as the keys to its longevity and the plans for its future. In addition, he revealed plans for creative renewals of the evergreen franchise, including Seth Green's Star Wars Robot Chicken special on Adult Swim and a new Star Wars live-action TV series that is about to go into production.

One of the most important decisions that Lucas Licensing continued to make to keep the franchise evergreen over the years, according to Roffman, was knowing the correct time to pull back on deals

so that the market did not get saturated with Star Wars products.

"In terms of licensing, we have always taken a long-term view of Star Wars," says Roffman. "It's not about 'how high can you make it?' in particular, but 'how can you manage it. We would rather leave money on the table than flood the market."