The show floor at the E3 was flooded with new gaming properties. Here are some of the notable titles:Activision: Fans are eagerly awaiting the Skylanders sequel, “Skylanders Giants,” and the newest edition to the ever-popular Call of Duty fran 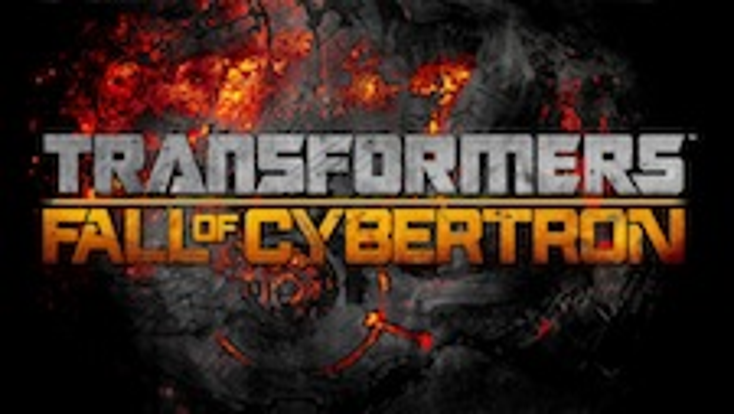 The show floor at the E3 was flooded with new gaming properties. Here are some of the notable titles:

Fans are eagerly awaiting the Skylanders sequel, “Skylanders Giants,” and the newest edition to the ever-popular Call of Duty franchise, “Call of Duty: Black Ops 2,” which will be available Nov. 13. The rest of Activision’s slate was full of licensed games including “Transformers: Fall of Cybertron,” “The Amazing Spider-Man,” “007 Legends,” which celebrates the Bond franchise’s 50th anniversary and “Family Guy: Back to the Multiverse.”

The focus was on kid’s properties, with games and accessories for iCarly, Adventure Time and Nick Jr.’s Victorious. D3 also debuted “Rise of the Guardians: The Video Game,” which will be released in conjunction with the DreamWorks film of the same name, set to hit theatres Nov. 21.

Disney debuted two new gaming properties for the upcoming Pixar film brave. “Brave: The Video Game” is set to be released June 19. Just prior to

that a Brave version of the popular app “Temple Run” will be released June 15. Disney also pushed the upcoming film,

, the story of an arcade-game bad guy who wants to prove he can be a good guy, a story with obvious gaming potential.

Microsoft’s headliner and one of the most-talked-about games of the show was “Halo 4,” which will hit shelves Nov. 6. Other notable games debuted include the newest additions to the Madden NFL and FIFA franchises, a Tom Clancy adaptation by Ubisoft–“Tom Clancy’s Splinter Cell: Blacklist,” THQ’s “South Park: The Stick of Truth” and “Resident Evil 6.” Many of the newly released games include features that utilize Microsoft’s Kinect technology, including “Madden,” “FIFA” and “South Park.”

Nintendo’s focus was wholly on the applications of their new Wii U, with updated versions of popular franchises that include Wii U features, like “LEGO City: Undercover,” “Wii Fit U,” and “Marvel Avengers: Battle for Earth,” as well as new games like “ZombieU” designed specifically for the Wii U.

Licensed properties from the Online Entertainment division included new features for “DC Universe Online,” a massively multiplayer online (MMO) game that features DC Comics characters like Batman, Superman and Wonder Woman, as well as the new trading card game added to “Star Wars: Clone Wars Adventures,” which is based on the “Star Wars: Clone Wars” TV series. The announcement that J.K. Rowling would write the first title for Sony’s new WonderBook technology also made waves. “Wonderbook: The Book of Spells” is the first product to come from Sony Pictures’ partnership with the J.K. Rowling website, Pottermore.