As the Daytona 500 celebrated its 50th anniversary last month, NASCAR is racing ahead with its new licensing program, serving as agent for International Speedway Corp., which operates Daytona Speedway and 12 other tracks in t 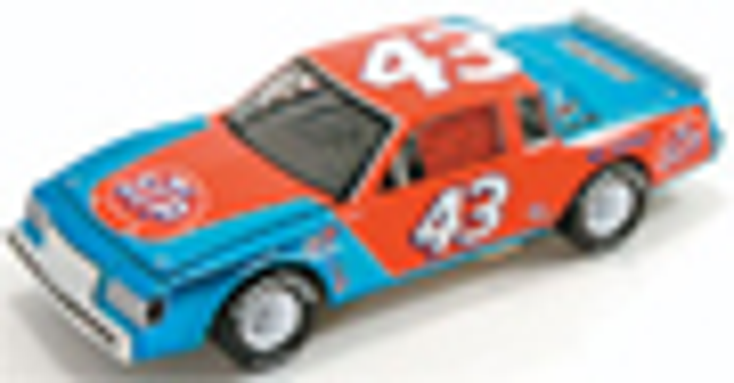 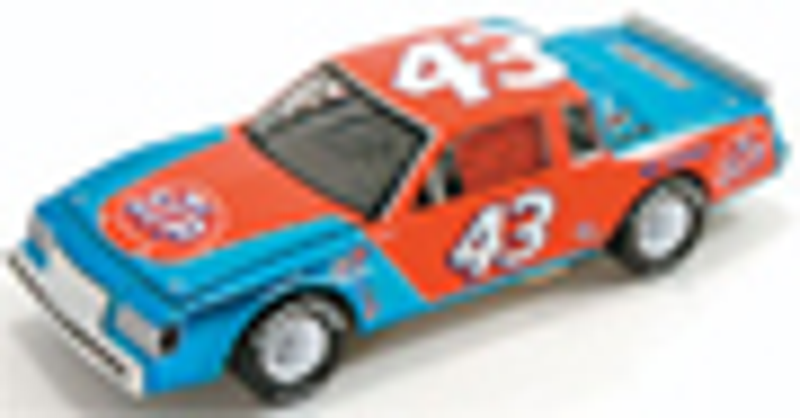 As the Daytona 500 celebrated its 50th anniversary last month, NASCAR is racing ahead with its new licensing program, serving as agent for International Speedway Corp., which operates Daytona Speedway and 12 other tracks in the United States, including Talladega and Chicagoland.

"We're excited about the 50th anniversary and the launch of our licensing program with ISC," says Blake Davidson, managing director licensed products, NASCAR. "We've been working feverishly the past couple of months on this event, and creating the merchandising and marketing plan." The Daytona 500 was the first major event to be held since NASCAR signed the deal with ISC last year.

Fifty licensees—from apparel to collectibles and novelties—were brought on for anniversary product, according to Davidson, with retail presence at the

superstore; Kroger, the official retailer of the Daytona 50th Anniversary; mass chains such as Kmart and Wal-Mart; a special edition of QVC's weekly NASCAR show dedicated to the

anniversary; and, of course, trackside kiosks and shops at the racetrack.

"At Kroger, we teamed up for a major CPG promotion," says Davidson, "as well as licensed-product kiosks in every one of their stores."

Among licensees for the Daytona 50th anniversary are Motor Sports Authentics—the biggest licensee in the sport overall—and Wincraft for collectibles and memorabilia; and NASCAR Media Group and Waxworks for DVDs and home entertainment.

"Although much of the focus is on the traditional product categories, we have come up with some unique brand extensions," says Davidson, among them a license agreement with renowned artist Thomas Kinkade, who will be creating nostalgic gallery prints celebrating Daytona's storied history.

"We are looking to extend the brand as well as create a kind of lifestyle brand centered around the Daytona 500," he says. To that end, NASCAR and ISC signed licensing agreements with Springs Global for home goods; Northwest for throws and blankets; and Time Factory for calendars. Other unique products included commemorative PEZ dispensers and a limited-edition Ty's Beanie Baby.

The new initiatives are paying off for NASCAR, which reported a dramatic increase in sales volumes in the weeks leading up to the Daytona 500. The new mix of product—which included new Sprint Cup series marks and Dale Earnhardt Jr. merchandise, in addition to the Daytona 500 product line— merchandise and new driver marks, brought sales volumes up in all distribution channels, according to Davidson.

More specifically, NASCAR reported sales on its online Superstore up by 30 percent in February. "NASCAR, and in particular the specially marked 50th anniversary merchandise, was second behind Dale Jr., with 9.3 percent of all sales," says Davidson.