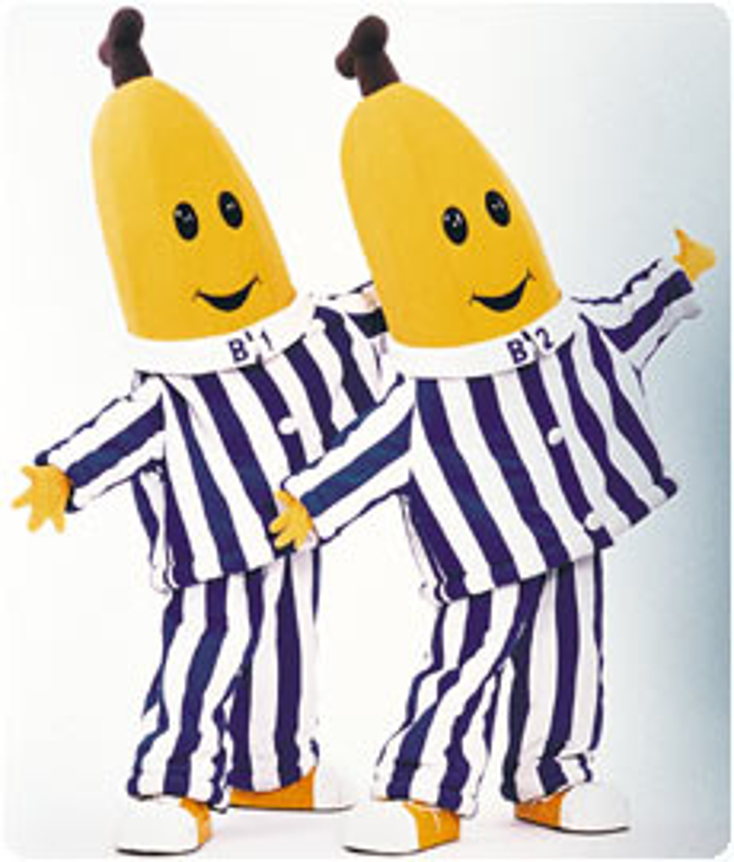 “Bananas in Pyjamas can easily translate into a range of creative product extensions," says Olivier Gers, chief executive officer of Endemol Worldwide Brands. "The long-running series has a loyal fan base and Ink is the ideal partner to bring the characters to life. They have an excellent track record and in-depth knowledge in building children’s properties in the region, which is a key area of growth