]> Licensed merchandise is the biggest news at the teen-targeted chain, which has changed its product mix and ambiance based on customers&apos; requests. Hot Topic 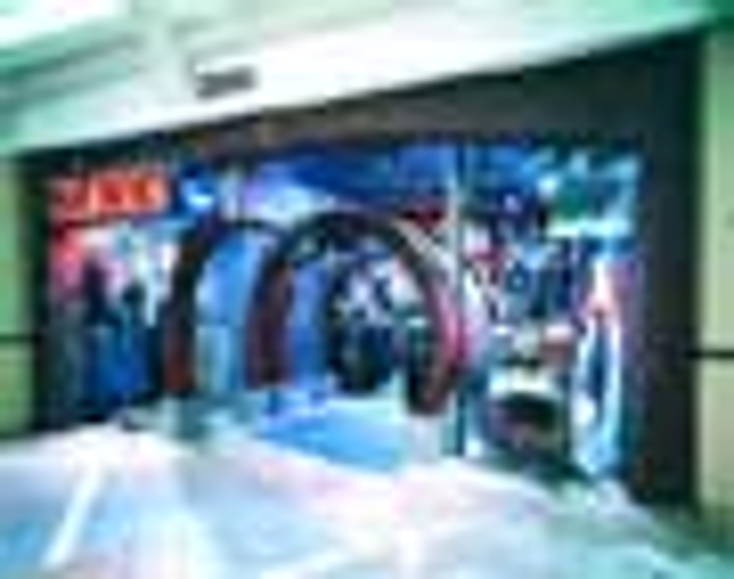