Harley-Davidson Motor Company has created the "H-D Free the World" promotion to support the release of Marvel Studios releases Captain America: The First Avenger, who rides a Harley-Davidson WLA motorcycle in the film. One lucky U.S. military me 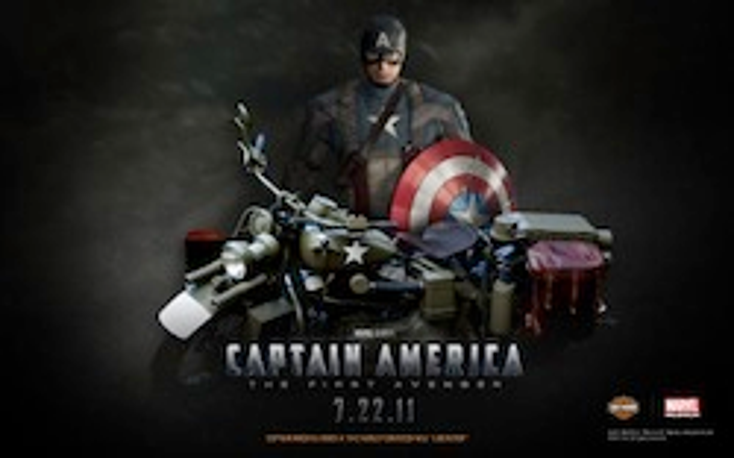 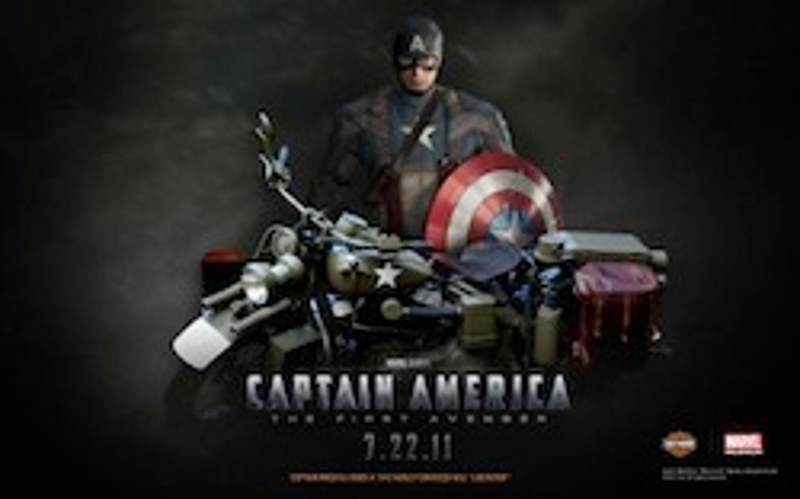