The San Francisco Giants will pay a tribute to Frank Sinatra on August 13, in partnership with Frank Sinatra Enterprises (a joint venture between the Sinatra family and Warner Music Group).A diehard baseball fan and personal friend of Willie Mays, Sinatra 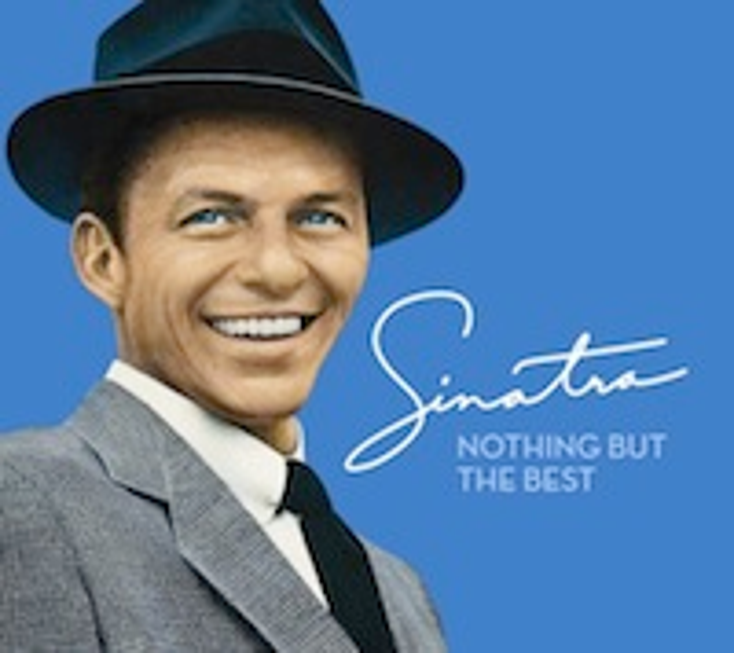 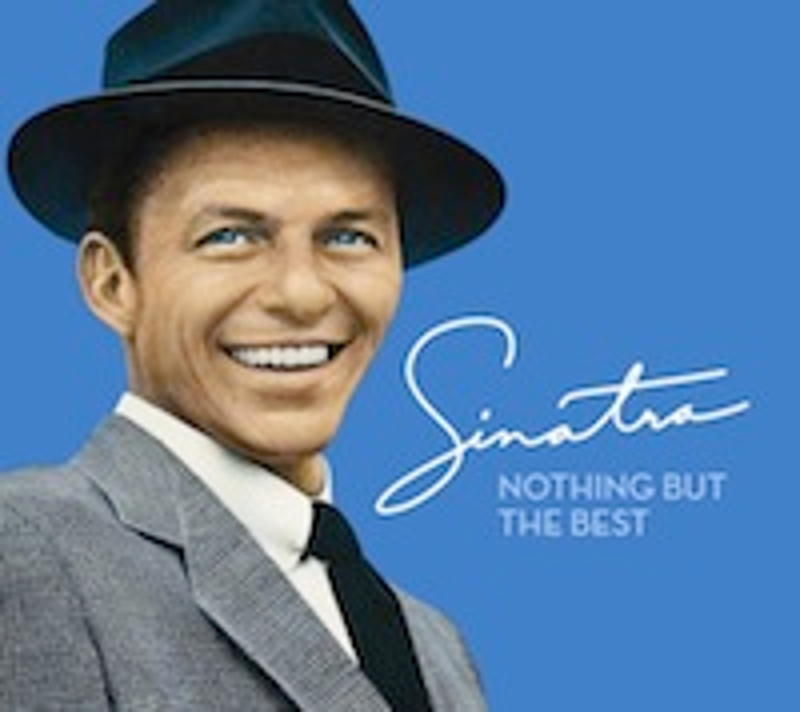 The San Francisco Giants will pay a tribute to Frank Sinatra on August 13, in partnership with Frank Sinatra Enterprises (a joint venture between the Sinatra family and Warner Music Group).

A diehard baseball fan and personal friend of Willie Mays, Sinatra was a frequent guest of the San Francisco Giants at Candlestick Park.

“Dad was a lifelong baseball fan dating back to his boyhood in Hoboken, New Jersey,” says Tina Sinatra, youngest child of Frank Sinatra. “He was certain to pass on his love of the game to us, and attending season after season with Dad became a lasting tradition in the Sinatra family, and still is. Many thanks to the San Francisco Giants for this special tribute…it would mean so much to him.”

As the Giants face off against the Washington Nationals, fans attending the game will be treated to pre-game entertainment and in-game activities themed around Sinatra and his music.

A commemorative Frank Sinatra/Giants-themed poster will be given to the first 20,000 fans, and a special

interactive social media campaign will allow fans to vote for their favorite Sinatra songs, which will then be incorporated into the evening’s festivities.

Members of the Sinatra family will participate in a pre-game ceremony, the ceremonial first pitch, National Anthem and the 7th Inning Stretch.

In addition, fans who purchase a special Frank Sinatra Tribute Night ticket will receive a seat in the Frank Sinatra designated section at AT&T Park and a limited edition Frank Sinatra bobble head.