Forging Ahead in Europe

Michael Connolly, the man who leads the Nickelodeon and MTV consumer products business in Europe for Viacom International Media Networks, has been at the post just a year but has already affected a major transition in strategy a

Michael Connolly, the man who leads the Nickelodeon and MTV consumer products business in Europe for Viacom International Media Networks, has been at the post just a year but has already affected a major transition in strategy and working practices for the European business. Connolly's objective is to pitch Nickelodeon's brands into the heart of the region's top retailers and to close the gap between brand awareness and product on shelf. One year in and he and his team are well ahead of the curve.

Connolly is no stranger to Europe. Connolly was formerly with Disney Consumer Products in Europe before heading to the U.S. to head up DCP's North American marketing, each prior to his move to VIMN.

which is key, he says.

With a team in place, Connolly then embarked on a push to refocus resources on its most important partners.

"We've established a key account structure with the partnerships that will drive most of the business," he says, with the structure extending to licensees and retailers. "Working with fewer retailers opens up our time and our brains and allows us to invest energy with our main customers across Europe."

And so far, retailers have been extremely responsive.

He also believes that retailers want their business changed; they need support driving traffic into their stores and online. Connolly intends to strengthen what he calls the "365-day program" and pull properties together in store to have more impact. Connolly also wants retailers to see Nickelodeon as a solution provider, offering initiatives for targeting audience segments or attracting customers at particular times of the year.

This new key account philosophy will help the established SpongeBob and Dora properties because they have 95 percent awareness, yet have never been subject to such penetrating strategies. The Nickelodeon portfolio is also evolving with powerful offerings for each age and gender. Coming soon are new series "Winx Club" and "The Teenage Mutant Ninja Turtles."

There are also two new preschool properties: the maths-based series "Team Umizoomi" and "Bubble Guppies," which just launched in the U.S. with a planned broadcast in Europe in 2012 and consumer products following. For adults, "Beavis and Butthead" is being re-made for 2012, and "South Park" has future potential. Connolly says there are plans for the MTV brand as well.

"We don't want people spending time on a property that won't go further than a t-shirt so we're looking at MTV brands like Beavis and Butthead and South Park, which can go deeper."

The retail landscape in Europe has changed, but it seems to be changing to Connolly's advantage. Online shopping is growing and the supermarkets and speciality chains are winning out–a good thing for Connolly's key account philosophy.

Connolly attributes the "white space" that he describes between Nickelodeon brand awareness and product on shelf to a general market hunger for the next new thing. But he suggests that the hits are getting harder to find and that, as a result, TV brands are becoming not just an attractive bet, but a sure bet.

Since Connolly's arrival he has implemented most changes sooner than expected and says the international business is ahead of the curve. 2012 will be the year of the evergreens and of the live action teen show, "Victorious." In 2013 there will be an explosion of activity with Turtles, Winx and Umizoomi. Connolly is excited to be able to say: "Yes, there is another competitor in the market place." 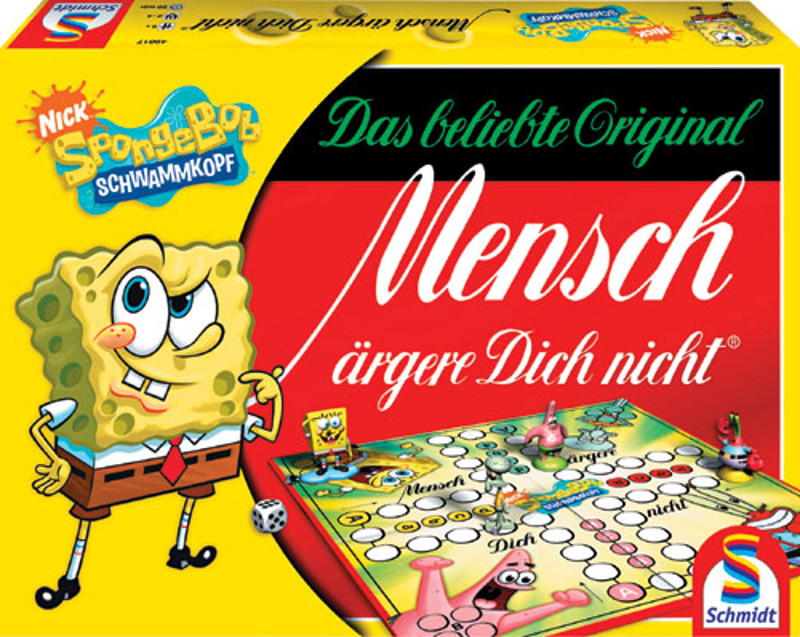