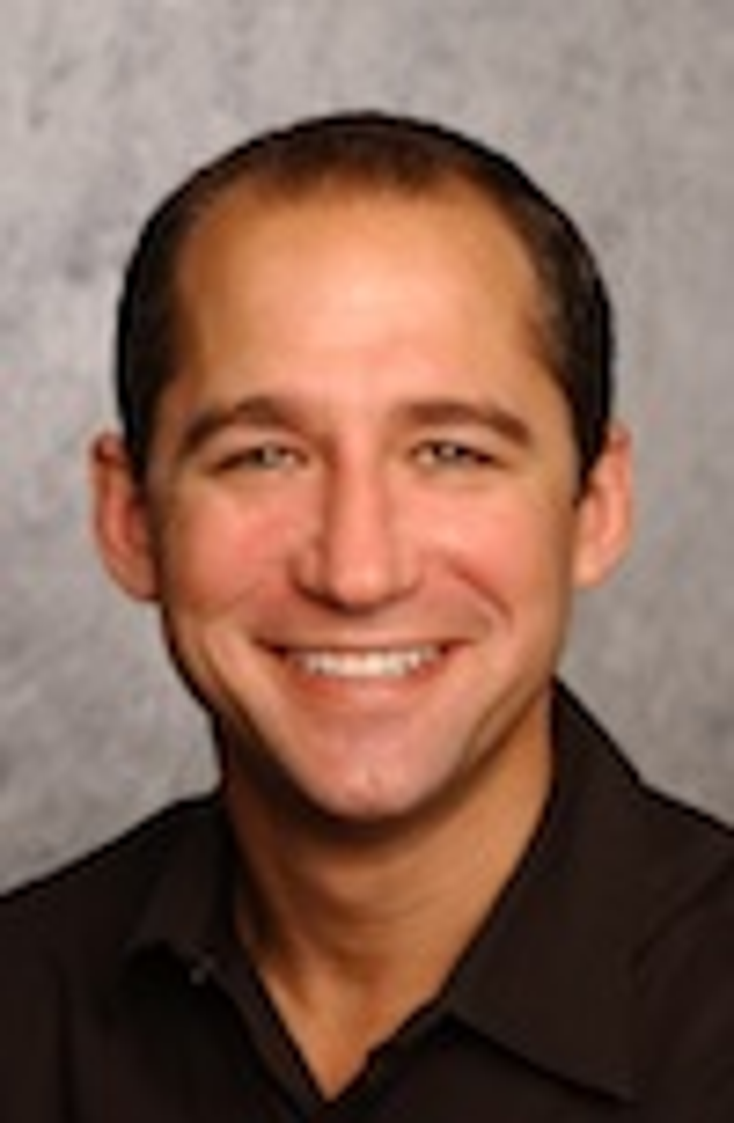 Chris Donnan has been promoted from senior manager to director of live events. In his newly expanded role, Donnan will be responsible for producing touring shows and budgeting across all areas of FME’s live events.

has joined the FME team as senior manager of consumer products: softlines. Ramanath will be responsible for growing the apparel, accessory and publishing businesses.

“Our licensing team in the Americas is one of the best in the business,” says Keith Hindle, chief executive officer for the Americas at FME. “Building on FME’s heritage of hugely successful, multi-platform programs, such as American Idol, these changes reflect our investment in key growth areas such as third party representation, live events, digital content and social gaming.”